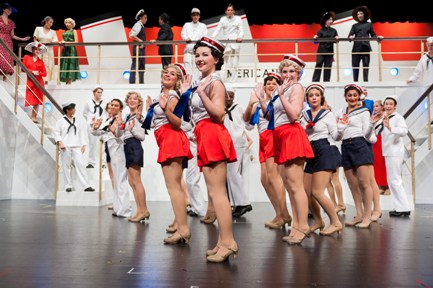 Theater students from 23 public, private and charter schools throughout Broward and Palm Beach counties will vie for top honors in the 11th Annual Cappies Awards Gala at 7 p.m. Tuesday, May 21 at 7 p.m. in the Au-Rene Theater at the Broward Center for the Performing Arts.

Modeled after Broadway’s Tony Awards, the awards show will feature songs and scenes from the top nominated shows.

The Critics’ Awards Program, or Cappies for short, recognizes high school theater in 42 categories including performers, designers, technicians and criticism.

With 19 nominations, J.P. Taravella High School leads the nominations having produced the most-nominated play, Leading Ladies.  Boca Raton Community High School’s production of Anything Goes is the most nominated musical with 18 nominations.

The awards ceremony is presented with support from the Broward Center for the Performing Arts, which has hosted the awards since the South Florida chapter was founded in 2002 as a part of the national non-profit organization honoring high school theater programs.

Award winners are determined by votes from the students themselves through a weighted peer review voting process.  Nominations were made by student critics from participating schools that attended each other’s shows to write reviews, which were edited by theater educators and sent to the local media.

Tickets are $20 and are available through the Broward Center’s box office at (954) 462-0222 or www.browardcenter.org.  The Broward Center is located in the Riverwalk Arts & Entertainment District at 201 SW Fifth Avenue in Fort Lauderdale. 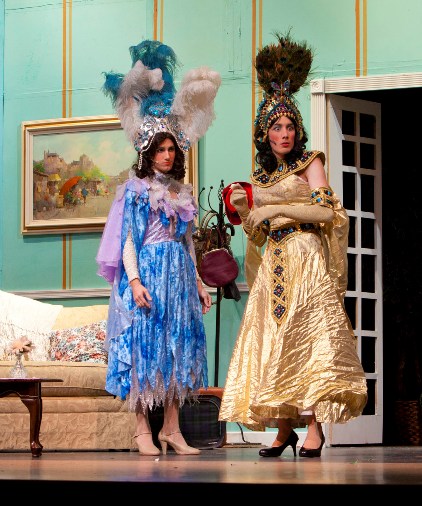