Posted on November 9, 2012 by Bill Hirschman 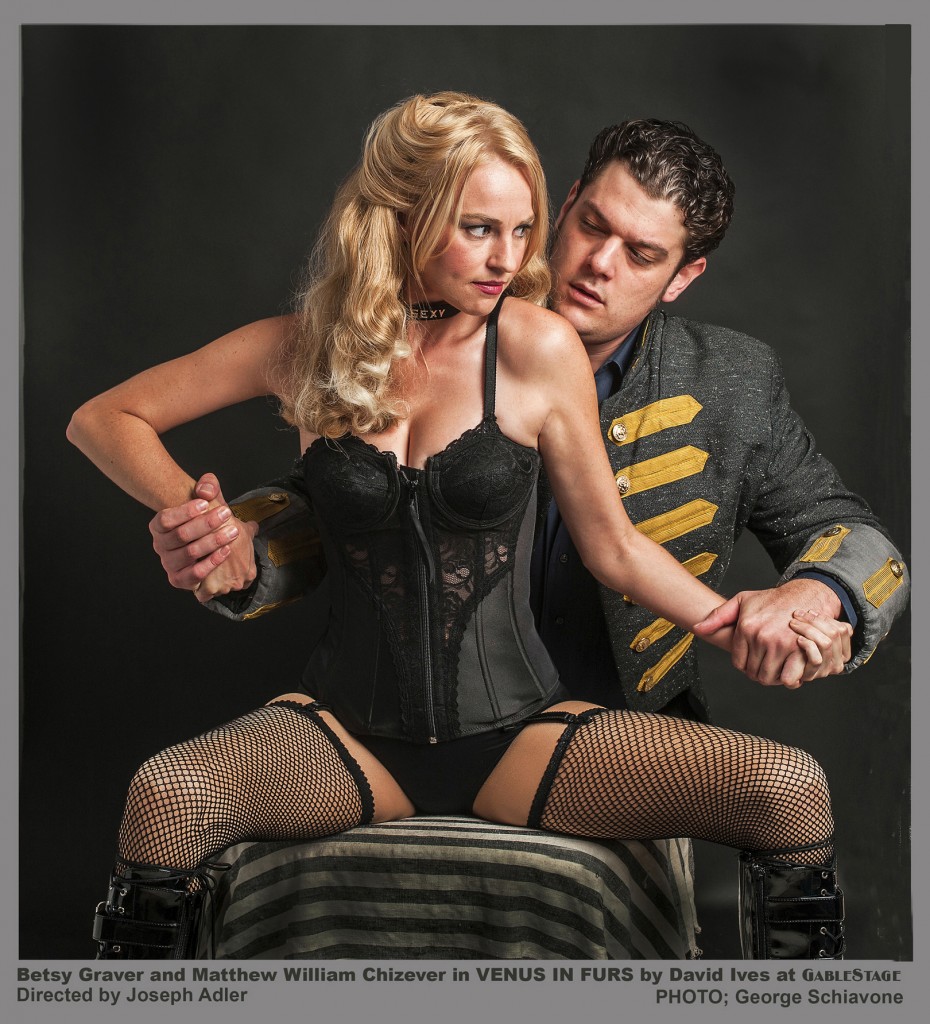 Mark Della Ventura’s world premiere about five 20-somethings, who all just graduated from a four-year acting conservatory, in a two-bedroom apartment.  One of those 20-somethings trying to write a play, documenting their lives in this apartment.

Inspired by the hit movie Drumline and featuring musicians from highly distinguished marching band programs, Drumline Live parades out of the football stadium onto the stage with explosive percussion, blazing brass, heavy doses of drum riffs and cadences, riveting choreography and soul-infused interpretations of top 40 hits.

A touching musical dance comedy that explores how the life of Lily Harrison, a St.  Petersburg matron, is transformed forever when she hires Michael Minetti to give her private dance lessons, discovering a lifelong connection to each other. Remounting of production from late last spring at Stage Door’s Miami Beach house.

Bus Stop takes place inside a street corner restaurant in a small Kansas town about thirty miles west of Kansas City.  Due to icy conditions, an interstate bus is forced to stop for the night.  One by one, the bus passengers are introduced, each with their own quirks and conflicts. William Inge’s comedy is filled with sentimental characters and a pleasant, slice-of-life storyline.

The annual fundraiser for Naked Stage gathers volunteers from the entire theater community. Several local playwrights get assignments Sunday night to write short works. Then directors casts and rehearse the pieces. Finally, the cast performs the plays — all within 24 hours.

Based on the hit DreamWorks film and the incredible true story that inspired it, Catch Me If You Can is the high-flying, splashy new Broadway musical that tells the story of Frank W. Abagnale, Jr., a teenager who runs away from home in search of the glamorous life. With nothing more than his boyish charm, a big imagination and millions of dollars in forged checks, Frank successfully poses as a pilot, a doctor and a lawyer — living the high life and winning the girl of his dreams.

Neil Simon comedy: The deputy mayor of New York City and his wife are celebrating their 10th anniversary with an elegant party. But when the guests arrive, the host has seemingly attempted suicide and the hostess is missing. Each arriving couple adds something new and twisted to the gossip and the cover-up. To see review, click here.

Winner of the Tony Award for best play, this thrilling tour-de-force biodrama unveils the outrageous antics and humor of one of the greatest composers of all time, Wolfgang Amadeus Mozart. Set in 18th-century Vienna, Amadeus portrays the flamboyant genius, as seen through the eyes of his jealous rival, composer Antonio Salieri.  To read  review, click here.

Staged reading of a two act comedy based on Henry Fielding’s novel, adapted by Peter Hawkins. It’s an 18th Century farce about a handsome young footman who strives to remain chaste and faithful to his beloved betrothed, Fanny Goodwill, despite the nefarious attempts by the conniving Lady Booby and various and sundry housemaids and other females  to undo his resolve.  Director Joyce Sweeney leads a cast of Eric Salas, Jodi Turchin, Ellen Wacher and Todd Caster.