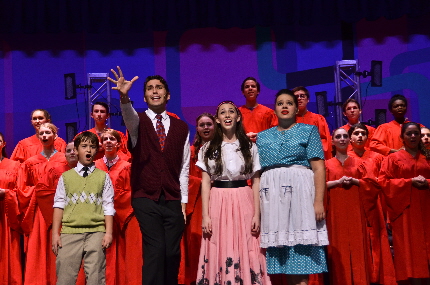 Pine Crest School and West Boca High School received the most awards with five each for the musicals Bye, Bye Birdie and Young Frankenstein respectively.  With four Cappies Awards, American Heritage School’s production of Nora’s Lost was the most honored play.

Award winners were determined by votes from the students themselves through a weighted peer-review voting process.

The South Florida chapter of the Critics and Awards Program (Cappies for short) was founded in 2002 as a part of the national non-profit organization honoring high school theater programs.

Dillard Center for the Arts
(A Streetcar Named Desire)
Featured Actress in a Play: Yimala Telemaque 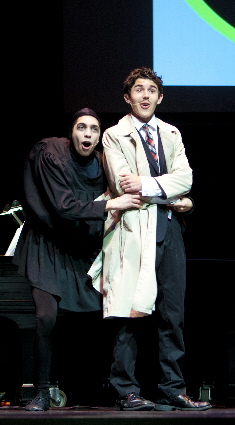 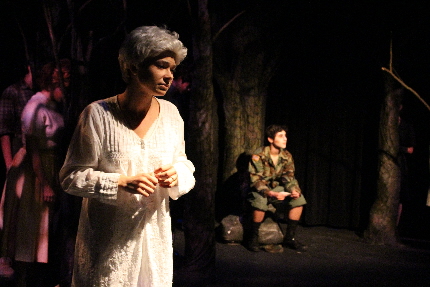