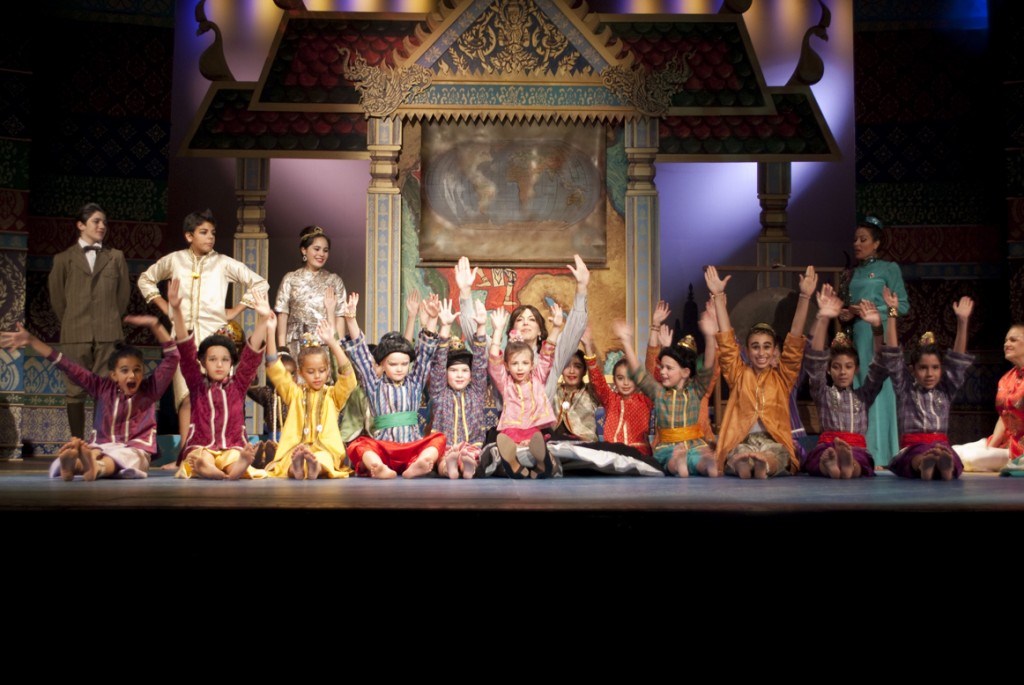 This season’s production of The King and I

Lake Worth Playhouse, the community theater recognized as one of Florida’s oldest continuing troupes of any kind at age 60, set its upcoming season that encompasses ambitious big- budget musicals and straight plays.

July 11–28: In The Heights is the Tony-winning story of a vibrant community in New York’s Washington Heights neighborhood on the brink of change where three generations are pursuing dreams and deciding which traditions you take with them, and which to leave behind. It features a stunning score of salsa, hip-hop, intimate Broadway ballads and massive production numbers.

October 10-27: All Shook Up, a hip-swiveling, lip-curling musical satire inspired by and featuring the songs of Elvis Presley, but very loosely based on Shakespeare’s Twelfth Night. Into a square little town in a square little state rides a guitar-playing roustabout who changes everything and everyone he meets. Songs include “Heartbreak Hotel,” “Jailhouse Rock” and “Don’t Be Cruel.”

Nov. 21-Dec. 8:  The Game’s Afoot is a whodunit with humor. Set in 1936, Broadway star William Gillette, renowned for his leading role in the play Sherlock Holmes, has invited his fellow cast members to his Connecticut castle for a weekend of revelry. But when one of the guests is stabbed to death, the festivities in this isolated house of tricks and mirrors quickly turn dangerous. Then it’s up to Gillette himself, as he assumes the persona of Holmes, to track down the killer before the next victim appears.

Feb. 27-March 16: One Flew Over The Cuckoo’s Nest is the play version of Ken Kesey’s novel that pre-dates the Jack Nicholson film. McMurphy is a charming rogue who contrives to serve a short sentence in an airy mental institution rather than in prison. This, he learns, was a mistake when he clashes with the head nurse, a fierce martinet.

April 10- 27: Monty Python’s Spamalot  is the raucous musical comedy “lovingly ripped off from the film MontyPython and the Holy Grail.  It deconstructs the legend of King Arthur and his Knights of the Round Table, and features a bevy of beautiful show girls, not to mention cows, killer rabbits, and French people.

Tickets range from $23-$65 including a range of packages are available that include opening night receptions and dinner-and-a-show deals. Free talkbacks are held after every second Saturday matinee performance.

This entry was posted in News and tagged Lake Worth Playhouse. Bookmark the permalink.