Posted on February 6, 2011 by Bill Hirschman 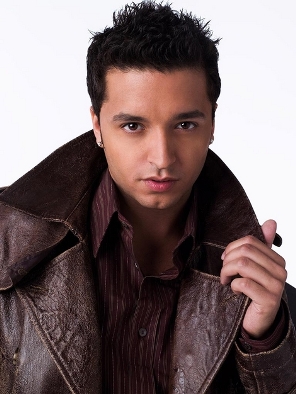 Major changes are imminent at the venerable City Theatre in Miami which has produced Summer Shorts since 1996, said Producing Artistic Director Stephanie Norman.

Details about these and other changes will be announced at a 6 p.m. fundraising reception Feb. 10 at Sabadell United Bank in Miami, featuring a chance to hobnob with Rodriguez for an hour.

Rodriquez, who appeared in Rent and The Producers on Broadway and starred on TV’s Queer Eye for the Straight Guy, will likely work with the Summer Shorts ensemble like a guest star appearing on Saturday Night Live, Norman said.

Instead of two evenings of short plays, City Theatre will mount one program of nine plays for 20 performances: at the Arsht Center June 3-26 and at the Broward Center June 30-July 3.

But the short plays have developed a reputation for variable quality, even though they are selected from a huge number of entries to the 10-Minute Play Contest overseen by the Actors Theater of Louisville.

Besides a disenchantment among some patrons, the company’s bottom line was hurt by a cut in state funding from $25,000 to $2,448. As a result, the company continues to nurse a $50,000 deficit.

But City Theatre executives remain optimistic that the changes will make a difference.

‘Our board and staff have a sound and aggressive plan with this season’s programming to reduce our deficit and bring more audience-building programming to our season,’ Norman said. ‘We believe in our season and our strategic plan to bring great art to audiences of all ages throughout the summer.’