Theatre Lab Sets 2nd Benefit — For Behind The Scenes Workers 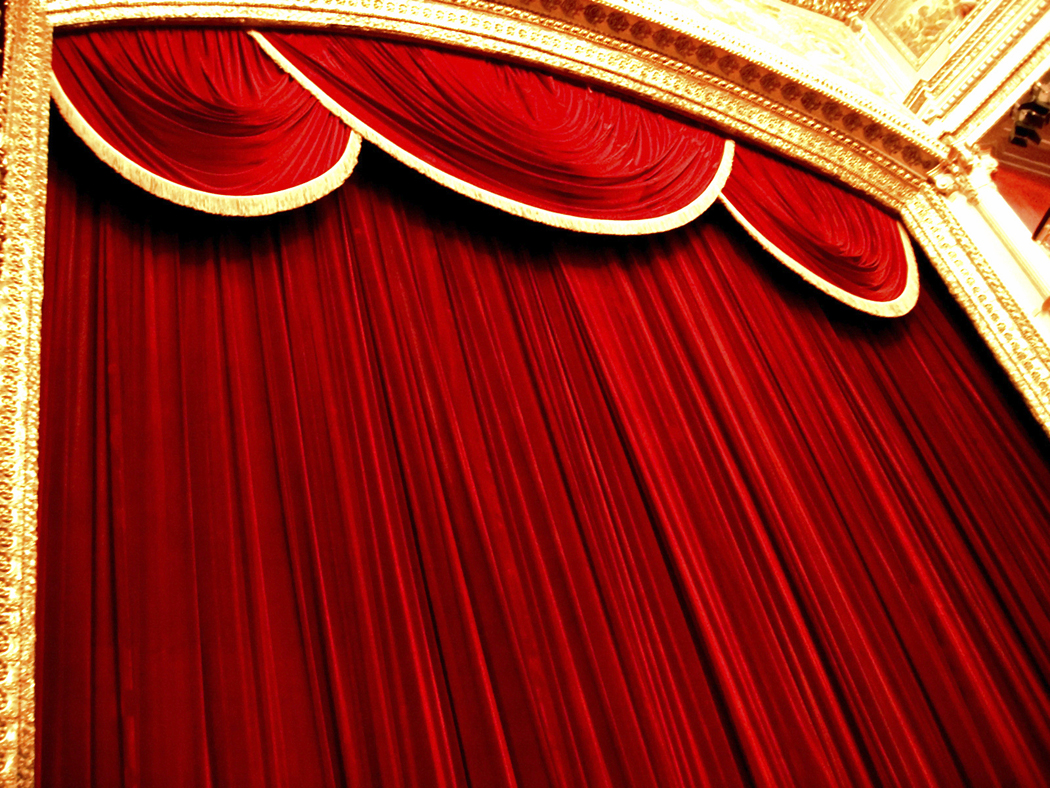 With the success of its first outing late last month, Florida Atlantic University’s Theatre Lab is creating a second Online Monologue Festival with a series of steps beginning today and culminating with an April 27 performance.

The company again is inviting artists and lay people to take free online workshops, submit original pieces based on the theme “Heroes” and see some of them performed live. In addition to the monologues, the effort is seeking two-character three-page plays.

Submissions will be accepted through 10 a.m. Monday, April 20 by email to Jill Carr, director of education and community outreach for Theatre Lab, at carrj@fau.edu.

A selection committee will choose the pieces that best fit the theme and mission of the project and distribute them to actors and directors to rehearse and prepare for performance.

The first edition on March 29 benefited individual local artists with more than 2,500 people tuning in and contributing more than $4,000 directly to participating actors, writers and directors.

The beneficiaries of the second round will be the behind the scenes workers in South Florida theater such as stage managers, designers, technicians, administrators, box office employees and similar people.

Anyone can recommend a candidate or themselves to being a “Featured Unsung Hero of South Florida Theater.” Contact Theatre Lab through their Facebook page or by sending an email to theatrelab@fau.edu.  Submissions will be accepted until 10 a.m. this Wednesday. During the week of April 20, Theatre Lab will introduce the community to these “unsung heroes” by featuring their photos and bios on their Facebook page.

The educational workshops this round include a brief “Scene Writing” class  live on Facebook on at 12:30 p.m. this Thursday, and again at 7 p.m.  The “Parts of A Story” and “Elements of A Monologue” workshops from the inaugural monologue festival remain on their Facebook page and can be watched at any time.

The process culminates with the home-bound performances at 7:30 p.m. Monday, April 27 of what is nicknamed #OOMF: Heroes. Performers will donate their work and display the payment app IDs of the “Featured Unsung Heroes,” allowing viewers to directly support the featured individuals.  The recorded live show will be posted to their YouTube channel the following day so that viewers can continue to enjoy the show and support these amazing individuals.

This entry was posted in News and tagged Theatre Lab. Bookmark the permalink.