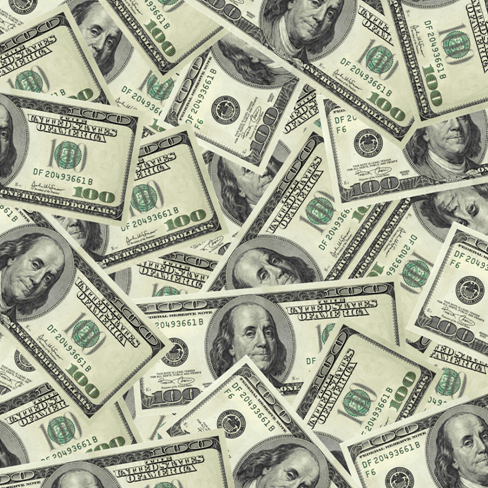 Theaters always seek innovative ways to raise money and reward donors, from Actors Playhouse plaques and Bacardi for donating drinks (the company must have a cellar covered with them) to the Caldwell putting a donor’s name on everything except the soap dispenser in the men’s room.

But Palm Beach Dramaworks has gone one more step, taking a page from Hollywood. Its website detailing folks connected to The Gin Game credits its generous underwriter Joan Gross as ‘executive producer.’ In the film world, the title invariably means someone who invests money but has no creative control.

Down the street, Florida Stage has another tactic: premium seating. Its current show, Low Down Dirty Blues, posits a jam session at a blues club. The ‘set’ designed for the musical’s Chicago debut earlier this summer needed two tables for the actors to use, but the Florida Stage’s new thrust stage at the Rinker Auditorium allowed room for several more places for ‘club patrons’ to sit. The ‘development’ folks at Florida Stage saw the one-time opportunity to charge more for the right to sit so up close and personal that the performers interact with the performers. The cost for the experience of being on stage a la Spring Awakening and Equus is $75 compared to the normal $47 or $50 ticket.

Further south in Davie, the Promethean Theatre is raising funds and awareness for its next show by holding a prom. Of course, the company that gave us Cannibal! the Musical has something in mind other than a cotillion with ruffles and crinoline. To publicize its show Evil Dead (a musical version of the cult horror comedies, opening Aug. 20), Promethean is hosting the “Evil Dead Zombie Prom Fundraiser” on Thursday, Aug. 5, starting at 9 p.m. to 4 a.m. at The Monterey Club, 2608 S. Federal Highway, in Fort Lauderdale. The invitation reads: ‘Hey, guys, come dressed to kill or to be killed at our Evil Dead Zombie Prom! $5.00 cover at the door goes to the theatre! It’s gonna be a BLAST!’

Only slightly less off beat, Rising Action, the gay-centric theater in Oakland Park, is raising money with special benefit performances Friday and Saturday (July 30-31) by Lea DeLaria, the Broadway actress and comedienne who has become an icon in the gay community. The shows will be held at The Manor, 2345 Wilton Drive in Wilton Manors. Ticket information is at www.risingactiontheatre.com or call (800) 595-4849 or (954) 561-2225.

Far more traditionally, New Theatre in Coral Gables is holding a ‘first annual’ (in journalism school, you’re always warned never to say first annual) “Midsummer’s Night Dream Party” from 7 p.m. to midnight Aug. 14 with ‘fantasy, romance, music & more’ at the home of boosters Susan & Steven Eisenberg in Pinecrest. Tickets are $35 and more information is at www.new-theatre.org or by calling (305) 443-5909.

But no roundup of unusual fund-raising drives would be complete without the strangest one of all: The fledgling Slow Burn Theatre Company held a “Cut-A-Thon” with $25 haircuts last Sunday. Where did that idea come from? The company’s two founders, Patrick Fitzwater and Matthew Korinko, work during the day at Salon Oasis of Boca Raton.