Entrances And Exits This Week 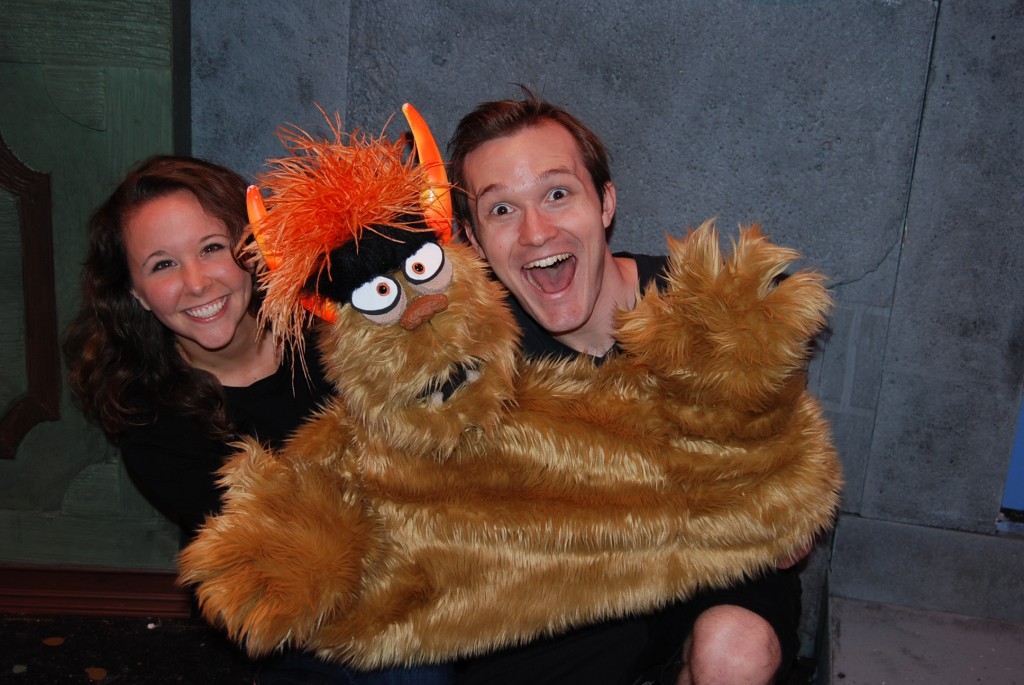 Revival of hilarious and touching one-woman play by actress, stand-up comedian and world-class bartender Terri Girvin.  She guides us through one chaotic bar shift at the Manhattan bar where her character’s needy and quirky customers fight for her attention while she deals with a barrage of desperate phone calls from her self-medicating, about-to-be-homeless mother.

It is the most important night in the history of the Cleveland Grand Opera: it’s the gala opening night, and world-famous tenor, Tito Morelli, is on the bill for a one-night-only command performance as Otello. This amazing night will put Cleveland on the operatic map, but chaos ensues when the star shows up late. When Tito accidentally takes a double dose of tranquilizers, the company fears the worst as a series of hysterical mishaps leaves the audience teary-eyed with laughter. A Tony-winning farce from the author of Moon Over Buffalo/

A revival of the locally popular play about a Russian Jewish immigrant and his bride who are relocated to Texas just after the turn of the century. They move in with a Southern Christian banker and his wife. The play follows two generations of these different families and how their lives intertwine.

Community theater production of the classic comedy about a gentleman whose best friend is an invisible six-foot-tall rabbit.

Written by Marc Camoletti and Beverley Cross, this Tony-Award-winning farce centers around Bernard, a passionate bachelor juggling his ongoing affairs with three beautiful flight attendants.  With his strictly organized timetables telling him which attendant is taking off, which is landing, and which is already airborne, his love life is perfectly balanced. That is, until one storm ruins his carefully orchestrated schedule, and each of his lovers return to his bachelor pad at the same time!   Boeing-Boeing is a fast-paced, door-slamming comedy.