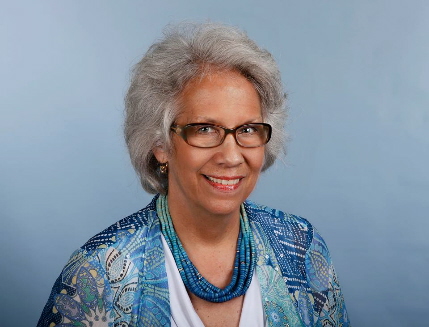 If you thought you felt the pillars of the regional theatrical world shake violently this week, you weren’t wrong.

Christine Dolen, the nationally-respected theater critic and arts journalist for The Miami Herald, formally announced Wednesday that she is retiring from the newspaper on Dec. 18.

Dolen began writing about the arts for the Detroit Free Press 42 years ago (including reputedly as a rock music journalist), but spent the last 40 years covering South Florida’s burgeoning arts scene – most of it concentrated on theater.

In literally thousands of reviews, in-depth features, incisive profiles and think pieces in print, national magazines and online, she charted the evolution of local theater from community productions and dinner shows straight through to the present state of local cutting-edge theater that spreads out across the country and even overseas.

In the process, she has remained scrupulously fair and honest in her journalism, yet she tirelessly championed and encouraged the evolution of the art form in the region. She highlighted the Miami area’s cultural diversity, charted the rise and fall of theater companies, and spotlighted specific artists, especially playwrights like Nilo Cruz and Tarrell Alvin McCraney. It is not hyperbole to say that many theater companies would not continue to exist today and certainly not in the form they do, if not for her shining a spotlight on their work.

She was one of the early figures in the creation of the Carbonell Awards and received the group’s highest honor, the George Abbott Award in 2001. She was a charter member and later president of the South Florida Critics’ Circle and served as an officer of the American Theatre Critics’ Association.

Some local artists do not know of her high-profile nationally, which encompasses serving as a judge for the Pulitzer Prize, receiving national awards and being named one of the 12 most influential critics in the country in 2011 by American Theatre magazine.

She plans to take a little time off and then perhaps do some freelance writing about theater.

On a personal note, from the very first time I began reviewing theater, she has been actively supportive beyond what anyone could hope for. Her friendship, advice and respect has been and will be treasured.

But the real loss is to the community of artists and patrons. Her departure not only robs local journalism of an irreplaceable institutional memory but is a body blow to a vibrant theatrical community that valued such a unique, respected and insightful voice.

This entry was posted in News and tagged Christine Dolen, The Miami Herald. Bookmark the permalink.