Standing On Ceremony To Take A Wry Look at Gay Marriage

Standing On Ceremony, a collection of short plays bowing next week at the Broward Center, is about the traditional values of love and marriage. Specifically, gay marriage.

“Any kind of marriage is a celebration of the very best that human beings have to offer,” said Paul Rudnick, one of the playwrights contributing some of the nine playlets being presented in staged readings June 21-24. 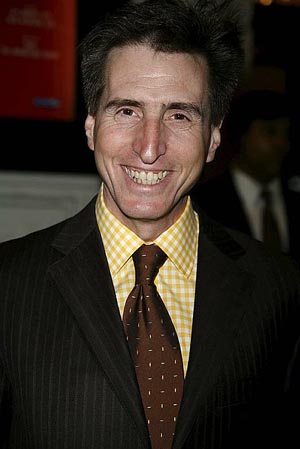 Produced by Miami’s City Theatre, the slate of works, droll and poignant, aims to win over or solidify public sentiment for marriage equality. Often the way to win hearts and minds is not to lecture, Rudnick said, but make people laugh or cry – and few efforts are as effective as the communal experience of theater.

“One of the things that theater does best is create a town hall feeling – that there really is something shared going on,” said Rudnick whose comedies have been produced across South Florida including Jeffrey, I Hate Hamlet, The Most Fabulous Story Ever Told and The New Century.

“Even when there’s a real temptation to scream at people — and there is because of the frustration level — I find an evening like this, real entertainment, is more effective,” Rudnick said. “These plays are deeply joyous and if you can get people laughing and crying, then all of a sudden, barriers collapse.” 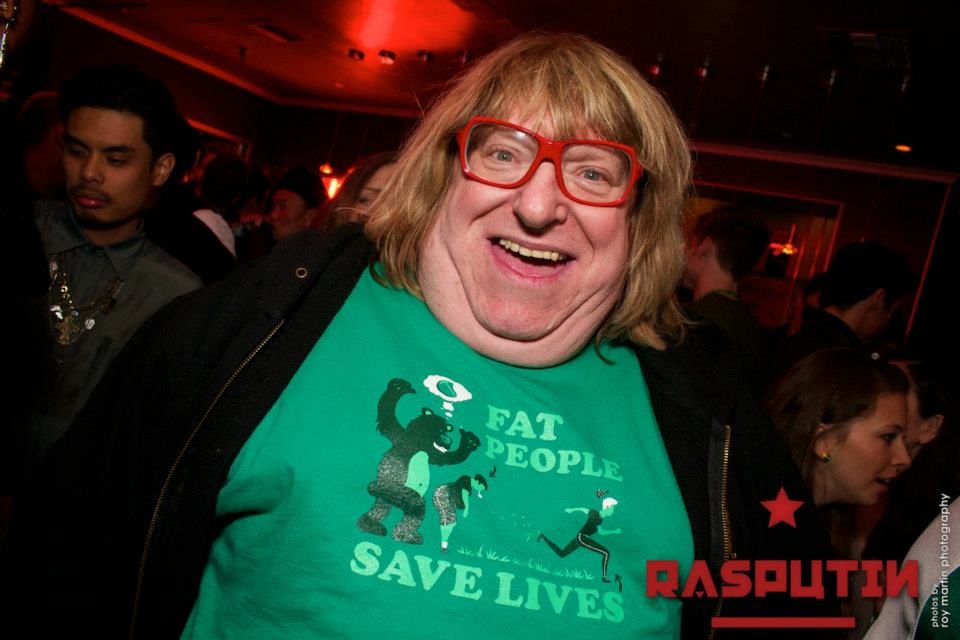 The trio will join headliners Bruce Vilanch , the six-time Emmy winner and head writer for the Oscars, and Bryan Batt, memorable as Salvatore Romano on TV’s Mad Men and whose theatrical credits include Rudnick’s Jeffrey. The performances will be followed by a wedding reception complete with wedding cake and music by New York chanteuse and UM grad Nicole Henry.

The anthology that has played around the country for two years usually benefits an organization supporting marriage equality. A portion of all proceeds from this edition will be donated to Equality Florida, which bills itself as the largest civil rights organization in Florida dedicated to ending discrimination based on sexual orientation and gender identity.

The plays are penned by a roster of playwrights whose mantles hold Tonys, Obies and Pulitzers. In addition to Rudnick, the other writers include Jeffrey Hatcher (Tuesdays With Morrie), Mo Gaffney (The Kathy and Mo Show) , Jordan Harrison (Maple and Vine), Wendy MacLeod, (House of Yes), Doug Wright  (I Am My Own Wife), Neil LaBute (Reasons to be Pretty), Moisés Kaufman (The Laramie Project) and José Rivera (Cloud Tectonics).

Standing On Ceremony originated about two years ago as a one-night-only benefit in support of gay marriage. Other productions followed, including a one-month run Off-Broadway with a rotating cast. Since then, producer Joan Stein has mounted several productions around the country including this one in concert with City Theatre.

The program comes at a key moment in a national controversy over policies that allow same-sex domestic partners to formalize their relationship with a civil union. On one hand, North Carolinians recently amended their state constitution, refusing to recognize anything but a heterosexual couple as marriage. On the other hand, Rudnick quipped, “It also helps when the President is on your side.” 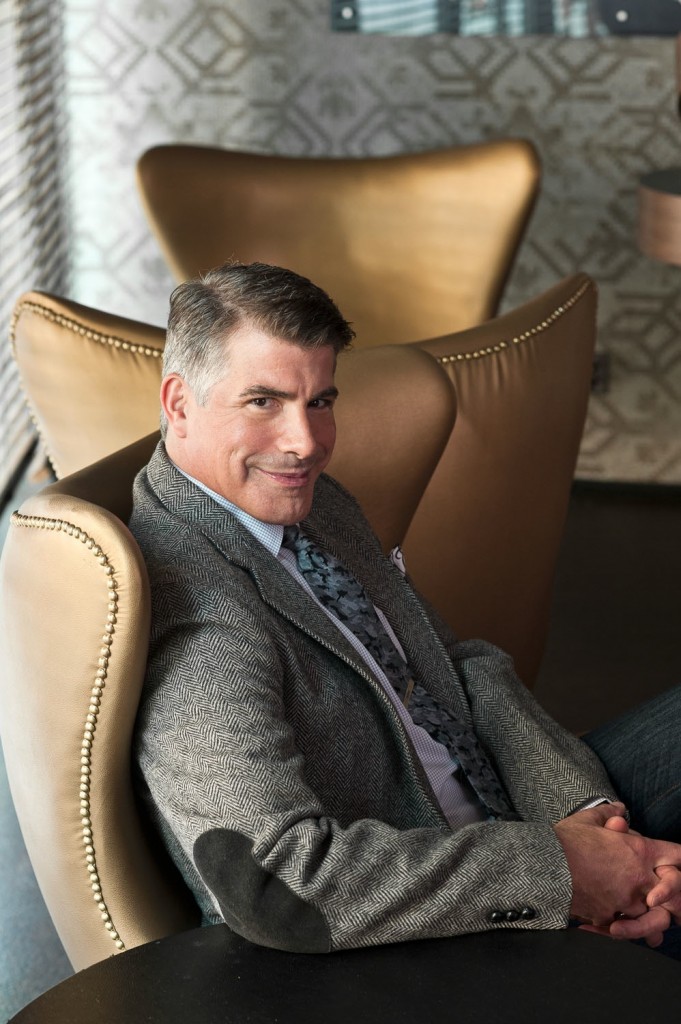 Batt remembers a few weeks ago when a friend told him that President Obama had just endorsed gay marriage. It was the weather that stuck in his mind like a hopeful harbinger. “I looked up in the sky and it was a beautiful sunny day. And I thought, there’s a positive beautiful moment.”

Rudnick also sees signs of hope in a recent CNN poll that found support of gay marriage around 65 percent, a steep increase from a few years ago. Another poll taken in the 1990s found very few people claimed to know someone who was gay. A new poll puts that figure in 70 to 80 percent range, he said.

Rudnick sees Standing On Ceremony as contributing to “a climate of change.” But he notes that gay marriage still is not often portrayed on television or in film. “It’s kind of up to theater to lead the way.”

Participating in the benefits resonates for Batt. His resume documents a lengthy history of social activism including work on the N. O. AIDS Task Force in his native New Orleans where he ran a theater company and still operates an interior design store in the French Quarter with his partner of 23 years.

Batt is in no hurry to get married although the couple toyed with the idea of doing it in Los Angeles before the recent amendment to the state constitution threw the possibility into limbo.

But one of the things he and Rudnick like about Standing On Ceremony is how it depicts a variety of views on the institution regardless of sexuality. “Marriage is not for everyone,”  but then he added, “I would love to get married in New Orleans.”