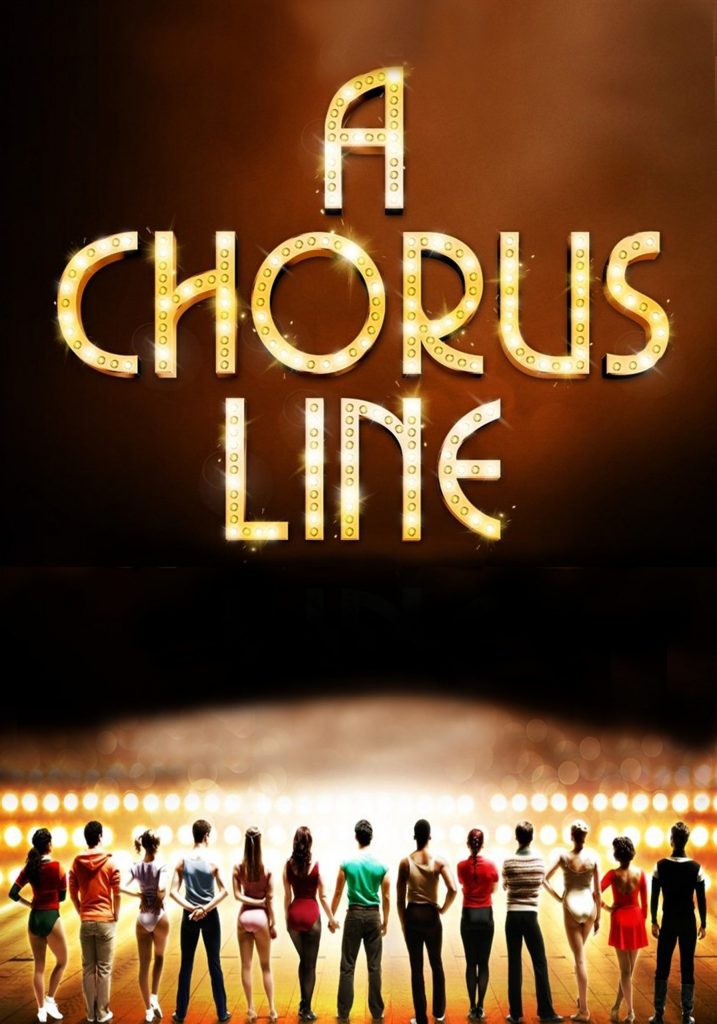 THE FACTS IN THIS STORY HAVE CHANGED. TICKETS *ARE* BEING SOLD.

South Florida theaters have proposed some pretty imaginative solutions to deal with loyal patrons who had little or no live theater to satisfy their investment more than a year ago for part of a season that never happened.

But the Wick Theatre and Costume Museum is trying a singular paradigm: It will mount a full production of A Chorus Line beginning April 22 inside its auditorium in Boca Raton.

But its leaders decidedly do not want to sell any tickets.

They want to fill socially-distanced seats with their subscribers and others who already paid for the end of the season shows lost to the pandemic – for free.  But given the thousands of subscribers and single tickets patrons they need to satisfy, the company is gun-shy about the ability to serve them all if they sell “new” tickets to others, said Marilynn Wick, founder and CEO.

This isn’t only loyalty to the Wick’s fans who did not asked for their money back when the Wick closed its production of A Chorus Line with Equity performers after two previews and two performances 13 months ago.

To a degree, there are legalities that the company is trying to satisfy, Wick said. Specifically, it offered productions for paid season subscriptions and tickets. They hope to satisfy that commitment to the estimated 9,000 subscribers and pre-paid single ticket buyers in part by only allowing them the free access to this A Chorus Line and a subsequent one-woman show, Me, Myself and Shirley, June 10-27, featuring former television star Cindy Williams.

If patrons are not comfortable returning yet, the company’s other offer to satisfy the commitment is to offer free tickets to future productions in an upcoming season it hopes to resume in October.

The challenge is how to serve 9,000 people in a 333-seat house socially distanced to serve only 181 people at one time. One answer is the plan to perform A Chorus Line for seven weeks.

The company stopped productions in March 2020. But after beginning a wide array of health-related efforts such as overhauling its HVAC system, it began last June to produce a steady schedule of revues and cabaret acts in its lobby. The last such act for the time being, featuring entertainer Clint Holmes, is slated for this weekend.

From the Wick’s standpoint, the villain in the piece is the Actors Equity Association union which Wick said has been lax in communication and negotiations. Wick labored for months to get a favorable approval to proceed. Eventually, she dismissed the Equity performers in the 2020 A Chorus Line and has  recast the show with non-union performers. She noted that by the time she got Equity’s modified permission with requirements, such as assuming all the performers were vaccinated, she had been forced by the schedule to have already cast the show and into production.

While the union’s national leaders have been quoted repeatedly saying they are only trying to protect the health of its members in a profession that historically has not always done so, Wick’s complaints have been echoed in one form or another by several artistic directors in South Florida.

“I’m probably going to be blackballed by the union,” she said. She expects the coming season will be cast with only non-union artists.

The Wick troupe is not the first to resume production inside an enclosed auditorium, but the size of the cast – 26 performers dancing to a digital score — makes it one of the largest – requiring logistics to keep the performers as safe backstage as the audience is out front.

In the meantime, the company has begun scheduling its 2021-2022 season.

This entry was posted in News and tagged A Chorus Line, Marilynn Wick, The Wick Theatre. Bookmark the permalink.