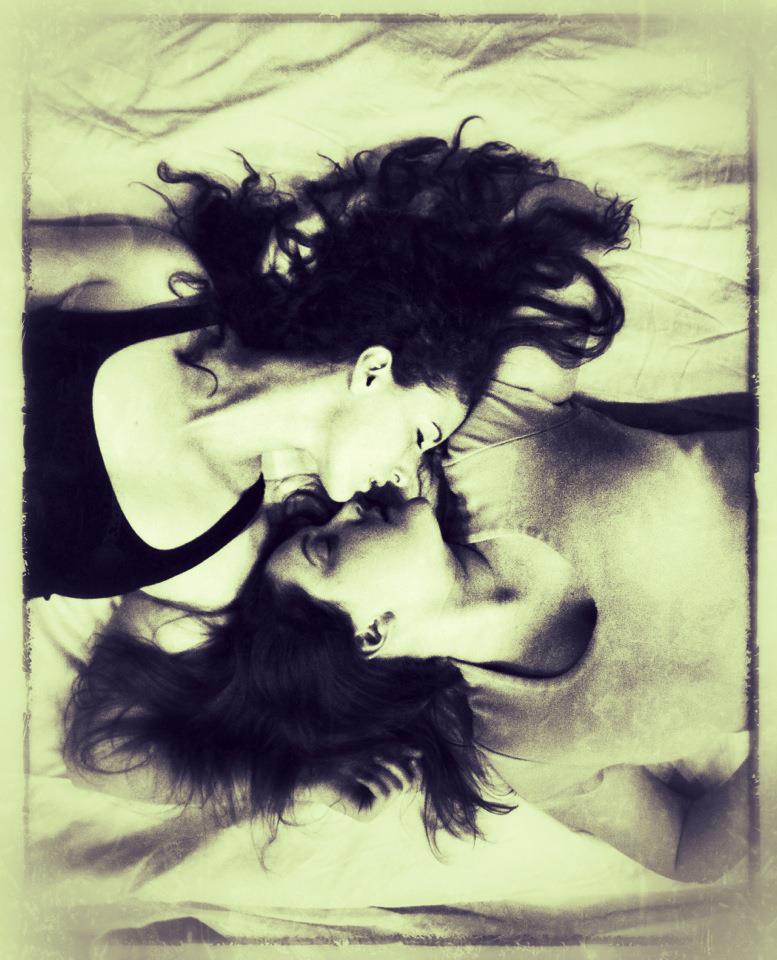 For all the worries about South Florida theater, one encouraging sign is the emergence of tiny companies bent on producing thoughtful and entertaining evenings of theater with little more on the balance sheet than intelligence, imagination and enthusiasm.

Some of their shows work, some don’t, but you have to admire the rise of groups like Thinking Cap Theatre, Empire Stage and the incipient Outré Theatre Company.

Which brings us to the pleasant surprise that is Kim Ehly’s touching and rollicking play Baby GirL, the inaugural effort of her newly-minted Kutumba Theatre Project in association with Empire Stage in Fort Lauderdale.

Like all first efforts, it needs a bit of work. But this wryly comic look at a young lesbian searching for her birth mother is an infectiously endearing tale of how we make our own families.

Ehly, a veteran local actress, wrote a loosely autobiographical tale in which her personal brand of comedy makes thorny issues palatable. Ehly the playwright also benefits mightily from the play being staged by Ehly the director. She obviously has a dead-on feel for pacing the play properly, for physical movement, for the quirky humor she intended and knows the value of ending scenes with an instantaneous blackout as punctuation.

When the lights first rise, we are greeted by the beaming visage of our narrator and heroine, Ashley (the winning Lindsey Forgey at her most genial). She invites us to eavesdrop with her on a couple having noisy sex. This, she announces with the cordiality of a tour guide oblivious to the intimacy, is her being conceived in 1968. Then she points us to another couple on the other side of the stage having equally strenuous sex in 1969. She explains she is being conceived here, as well. She tries to clear up our confusion by explaining that the second coupling (Sally Bondi and David R. Gordon) is actually the couple who will adopt her.

Ehly and Forgey escort us through Ashley’s problematic upbringing. She is assured she is special because she was chosen by her parents, not the result of an accident of birth. But her mother perpetually communicates her disinterest with chilly comments that are both funny and upsetting at the same time. As Ashley grows up, she exhibits not so subtle signs of her incipient sexuality, intentionally selected by Ehly to be such stereotypes as passing her Barbie dolls unopened to her best friend. She opts for obvious stereotypes so that the family’s blindness is funny in itself.

As Ashley enters college, the signs coalesce into her realization that “I’m gay.” She doesn’t like the term lesbian because she thinks it sounds like aliens. She comes out to her family, one member at a time, with varying results. Her mother asks if she needs to see a psychiatrist and her father wonders if she just hasn’t met the right man yet. Ehly’s choice of  blinkered stock reactions deftly skewers what were common responses of the time simply because they seem  so ludicrous in 2012.

Just as she is settling into her sexuality, Ashley begins a search for her birth mother. In the history of the performing arts, this has never gone well. The audience holds its breath about whether she will succeed, whether she will regret having succeeded, how it will change her life. But the odyssey does hold some lessons for Ashley and us all.

The show’s virtues include an eight-member cast whose enthusiasm is contagious. Forgey, the leading lady at several Slow Burn Theatre Company musicals, is an appealing protagonist, narrating her life to us with a benevolent grin at the foolishness of her own actions and those around her.

The other actors play multiple roles, relishing the absurd stretches in characterizations that they slip on and off, such as Nori Tecosky and Jessica Welch portraying lovers, friends and bed partners. Noah Levine and Clay Cartland, in particular, deliver a rogue’s gallery of wacky and whacked out friends and relatives. But the true chameleon of the group is the old hand Miki Edelman who skillfully delineates five distinct women ranging from a nasty embittered aunt to a nurturing grandmother. It’s not just that the characters are all separate entities, but every one is believable even when they’re meant to border on being cartoonish.

Ehly initially penned the show as a monologue for a writing workshop in New York, then guided it through a version at Women’s Theatre Project, then worked it up as a screenplay. The cinematic feel of brief scenes and quick cuts still dominates the structure. She reconfigured it for a stage reading at her professional alma mater, New Theatre. Finally, she created her own production company, Kutumba Theatre Project, and joined forces for this inaugural show with Empire Stage whose tiny theater has become the temporary home to a half-dozen fledgling companies.

At the risk of sounding paternalistic, another pleasure is the production’s complete comfort with the heroine’s sexuality. It’s not a matter of angst other than the comic adolescent confusion and the telling-the-family crises. Ashley and her friends have no self-consciousness at physically expressing their desires and affection. It puts sexuality in its proper perspective as an element of Ashley’s life but not the central drama. That feels liberating for the audience regardless of their sexuality.

The production still needs work. Several key plot points aren’t immediately clear although there has been no attempt to be ambiguous. Confusion further threatens the cogency of the play as the narrative whipsaws back and forth in time. Flashbacks are a legitimate device, but here it takes the audience time to orient itself  within the timeline.

Further, the play comes to an end like Wiley E. Coyote running into a brick wall. Thematically, the idea in the finale makes sense, but the audience is shaking its head at the 30-second scene, wondering, “Is that it? Is it over?” We need a little more substance to our closure.

But Baby GirL is worth making an effort to see. Some advice: The Empire Stage(the old Sol Theater storefront operation) is smaller than a lot of people’s living rooms with only slightly more seating. As a result, the show sold out all three performances during its first weekend. Therefore, make reservations now and because there’s open seating, come early enough to enjoy the free wine or beer and stake out a good seat.