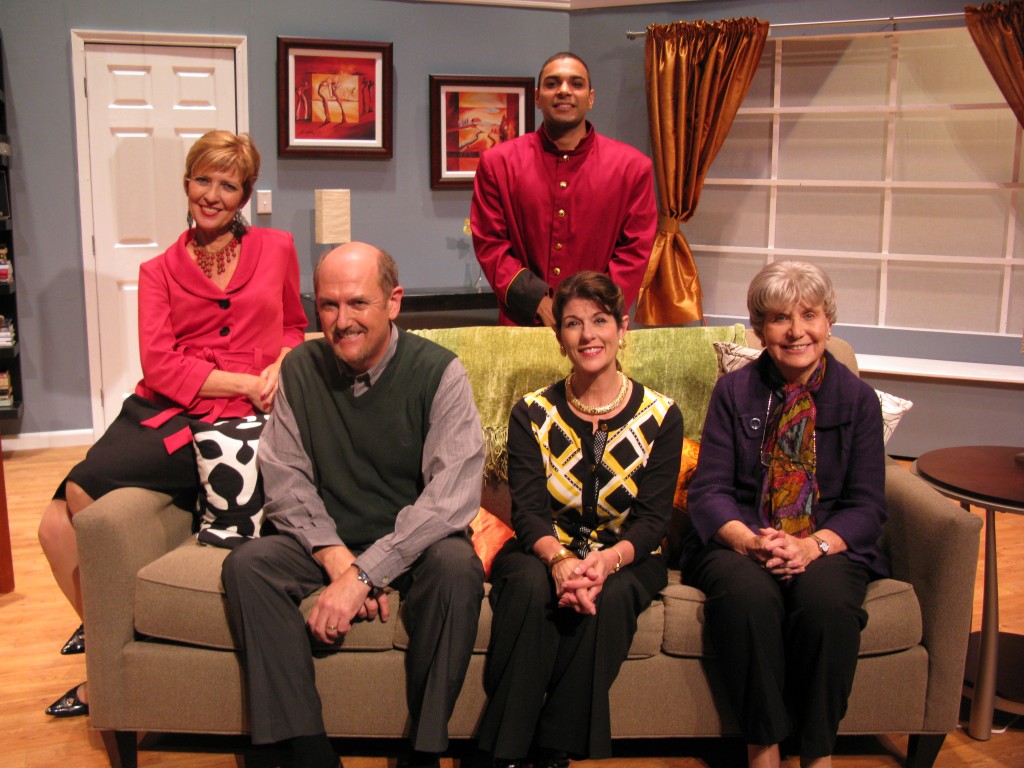 The former community theater had several box office successes since turning professional this season including The Tale of the Allergist’s Wife and moving to the Willow Theatre in Sugar Sand Park.
Director Genie Croft will helm Sylvia which tells of a middle-aged couple who move back to New York City. However, their new life is upended when the husband adopts a most unusual canine, in this case, played by a human actress. The cast includes Patti Gardner (The Tale of the Allergist’s Wife) Jacqueline Laggy (Other People’s Money, Chapter Two), Keith Garsson (Other People’s Money, Broadway Bound) and Mario Betto (The Sisters Rosensweig, playwright – Combing Through Life’s Tangles).

Garsson, who is the Guild’s artistic director, will direct Chicago in concert with choreographer Ron Hutchins and music director Eric Alsford, two locally-based veterans who work all over the country.
Tickets for Sylvia are $25 after Aug. 1. Tickets for Chicago are $27 if purchased before Jan. 1 and $30 afterwards. The theater is located at 300 South Military Trail in Boca Raton, just south of Palmetto Park Road. Tickets can be purchased at the Willow Theatre Box office at (561) 347-3948.