Women’s Theatre Project Not Closing, But Postpones Rest of Season

Posted on February 1, 2012 by Bill Hirschman 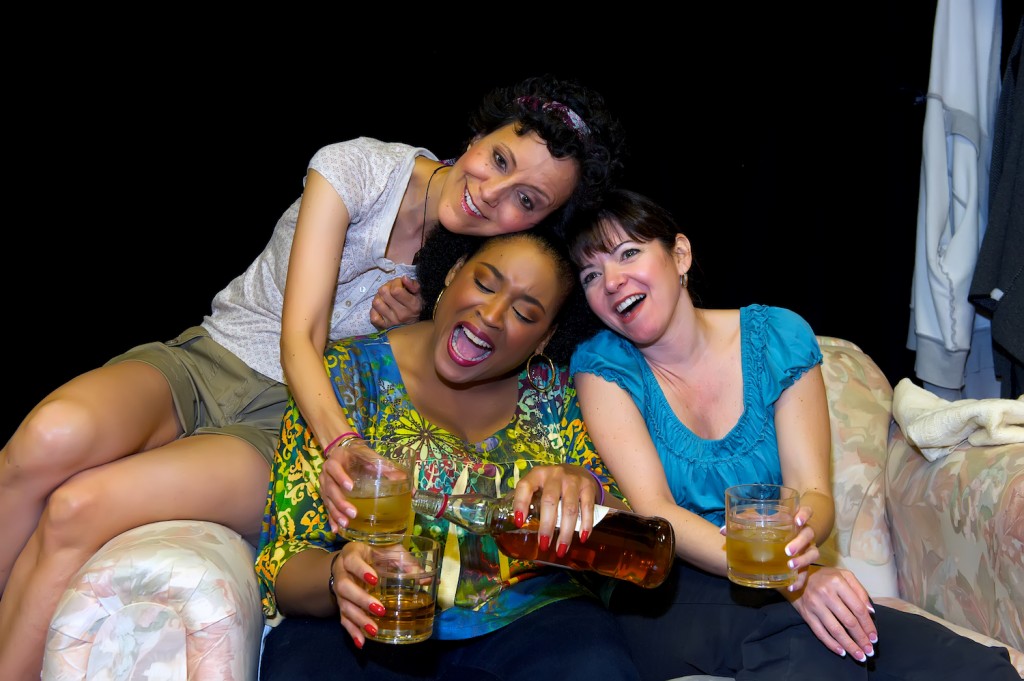 The Women’s Theatre Project has postponed the rest of its 2012 season because it has lost its venue in Fort Lauderdale and has been unable to find a suitable replacement yet in Broward County, the group announced Wednesday.

But TWTP President Meredith Lasher added Thursday, “We’re not going out of business, we’re not folding…. We have thousands of dollars in the bank.”

A new release added, “This news is difficult to share and comes from a company that has faithfully delivered every production on time and on schedule (and under some dire circumstances).”

Since a major grant comes from the Broward Cultural Division and it is registered as a not-for-profit organization in the county, “understandably, we are obliged to perform in our home county to receive this funding,” the company reported.

“This places us in the precarious position of not being able to secure grants for future work because we do not have an identified location for presentation. This scenario dictates that we cannot sell a season, which also impacts our revenues to fund productions,” the release stated.

Lasher said finding a new venue was the immediate challenge. At least one venue offered to help, but could not be certain two months in advance of a particular show whether the space would be available. That makes it difficult to hire actors, do publicity or even guarantee subscribers a season.

The theater had three more plays slated for the season: The Sex Habits of American Women scheduled for Feb. 16, plus Blind Spots and Taking Flight. The company has notified all of its subscribers and refunded their money, Lasher said.

TWTP does plan to continue later this year with Girl Play 2012, its annual lesbian-themed playwriting festival, which does not have to be performed in the current space. Although it is normally held in June, the date could be changed.

For ten years, the company has been devoted solely to plays written by women and dealing with women’s issues, but it has built a loyal audience among patrons of both sexes.

Its web page states, “The company was founded from a need for women’s voices to be heard, a desire to break down the stereotypes of women propelled by the media, and to create more professional theatrical opportunities for women of all shapes, sizes, races, and ages.”

The Women’s Theatre Project has also been one of the leading companies in the state exploring lesbians’ concerns. As a result, it has developed a strong following among lesbian patrons.

Like many tiny companies, the troupe has wrestled with financial issues in the down economy, asking private donors to replace grant money that has dwindled. It has operated for several years in a vest-pocket storefront space at 505 NW 1st Ave. in Fort  Lauderdale, donated by Doug Jones and Sixth Star Entertainment. But the theater is currently being converted into offices.

The theater has been operating with a $100,000 budget, but hopes to have found a shared space — which would entail paying rent  — would likely have meant cutting the season from 4 shows to 3, plus Girl Play, for a budget of about $87,000, Lasher said.  About 30 percent of the company’s budget has come from grants, about 41 percent from ticket sales and about 25 percent from donors.

Since its first staged reading in 2001, its incorporation in 2002 and its first full production in 2004, The Women’s Theatre Project has presented world and regional premieres of several works such as Speaking Elephant by local playwright Terry Lawrence.

Like every other company, the quality of its productions varied, but it has mounted acclaimed works such as Eclipsed, about the oppression of women in war-torn Africa, The Year of Magical Thinking, drawn from Joan Didion’s memoir, and Playhouse Creatures about women in the theater.