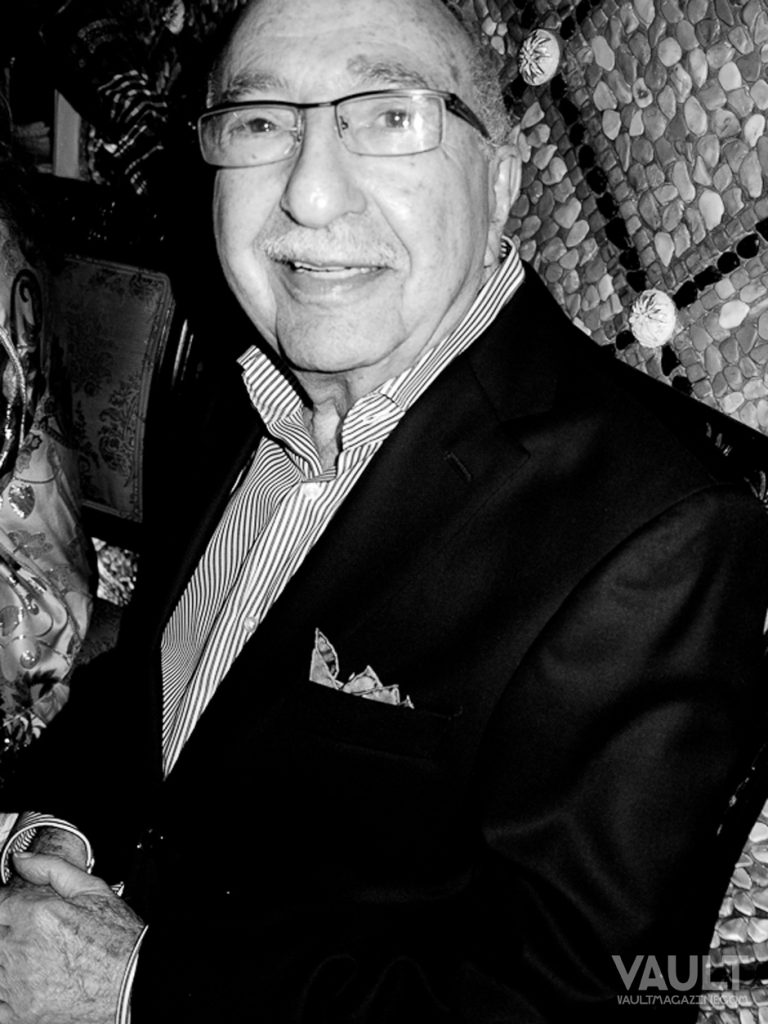 Florida Theatrical Association has announced the Charlie Cinnamon Theater Scholarship in honor of longtime FTA board member and dean of South Florida publicity agents Charlie Cinnamon, who died in November. The scholarship will be available to Central and South Florida high school students for continuing theater education throughout the summer months.

“Charlie’s heart and passion for the arts community, especially in his home of South Florida, was unmatched and it was a true gift to have him serve on our board of directors,” FTA’s Executive Director Larry Watchorn said in a news release. “He was devoted to education for all, especially in the area of performing arts, and we could think of no better way to honor his name and legacy than setting up this scholarship fund to engage and empower young talent.”

Cinnamon was a staple in the South Florida arts community, a theater press agent since the 1950s.  Among his many achievements and contributions, he is credited with starting the Coconut Grove Arts Festival, one of the nation’s premiere juried arts shows.

As part of the scholarship, students will receive funds to continue their education during the summer including theater camps, schools and workshops. Winners will be chosen as part of the District Thespian Conferences in Broward, Miami Dade, Orange and Seminole Counties.

This entry was posted in News and tagged Charlie Cinnamon, Florida Theatrical Association. Bookmark the permalink.