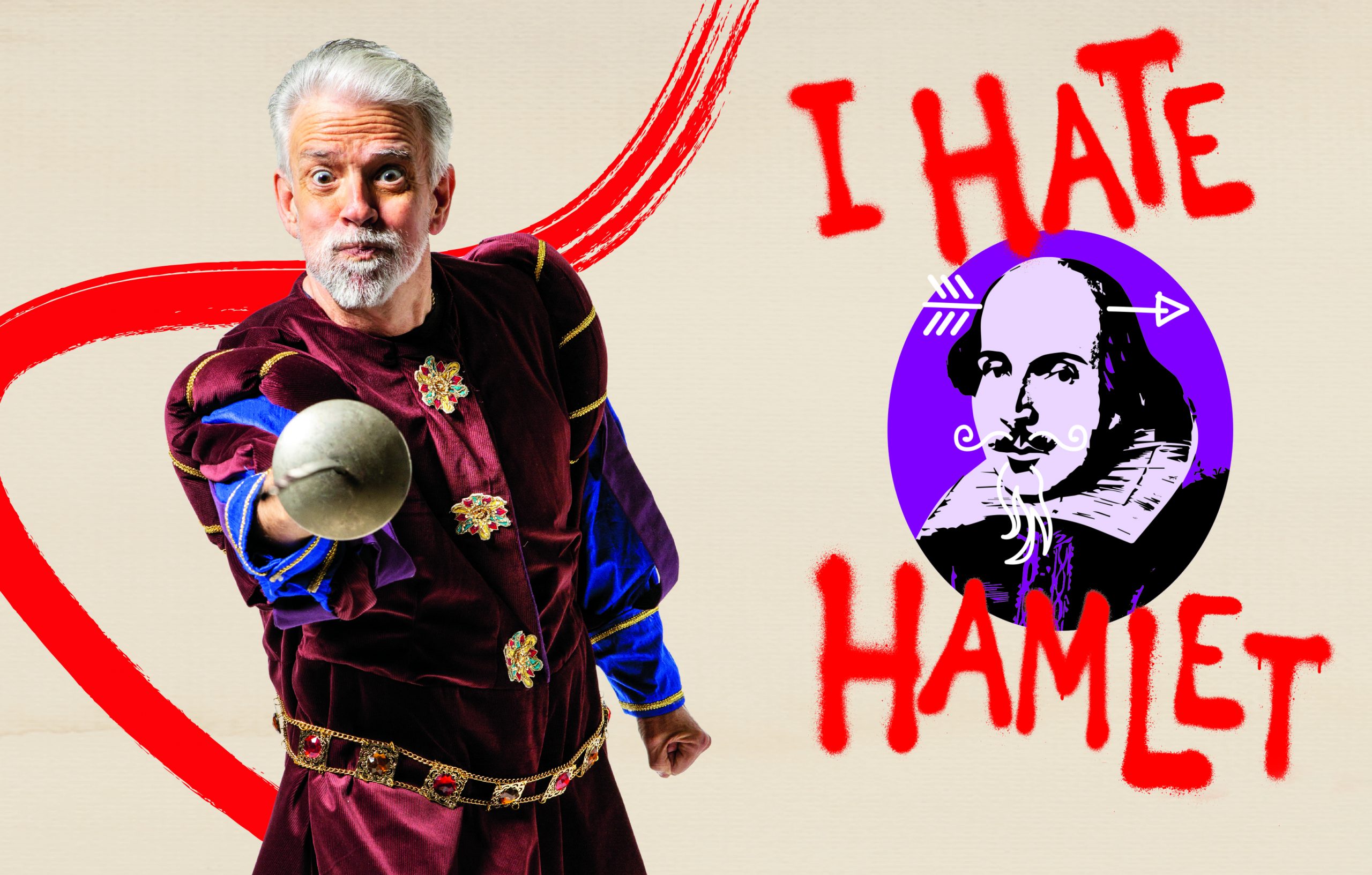 The Maltz Jupiter Theatre has announced its 2021-22 season.

Performed outdoors live at Roger Dean Chevrolet Stadium, this Tony- and Grammy-winning musical features a touching story, emotional scenes and a score spanning two decades of hits tracking the group’s rise and fall. Songs include “Sherry,” “My Eyes Adore You” and “Walk Like A Man.”

I Hate Hamlet
February 8 – 20, 2022
By Paul Rudnick
In this offbeat comedy, the ghost of a legendary actor returns to his old apartment in New York to convince television star Andrew Rally to take an offer to play Hamlet. Andrew is torn when he receives an offer from a Hollywood friend for a lucrative part in a huge television show. Does he take on the dream role to play Hamlet or does he pursue the life of a celebrity with all of its fame and glory? This production will be performed at the state-of-the-art 800-seat theatre at The Benjamin School. The original production is famous for the evening that the star Nicol Williamson stabbed actor Evan Handler in a sword fight.

Sweet Charity
February 19 – March 9, 2022
The first season production to be performed on the Theatre’s new stage following its $36 million expansion, Sweet Charity follows the story of dance hall hostess Charity Hope Valentine: a hopeless romantic with dreams of finding the right guy, but she just can’t seem to make a match. This high-energy, dance-filled, Tony-nominated musical features classics such as “If My Friends Could See Me Now” and “Big Spender.” Book by Neil Simon, music by Cy Coleman, lyrics by Dorothy Fields

When the new theater space opens, the company will resume its schedule of special productions and limited engagements:

Season subscriptions and limited engagements are currently on sale. The deadline for current subscribers to renew and avoid losing their seats is September 10.

For more information, answers to a list of frequently-asked questions and to become a subscriber, call the box office at (561) 575-2223 or visit www.jupitertheatre.org.