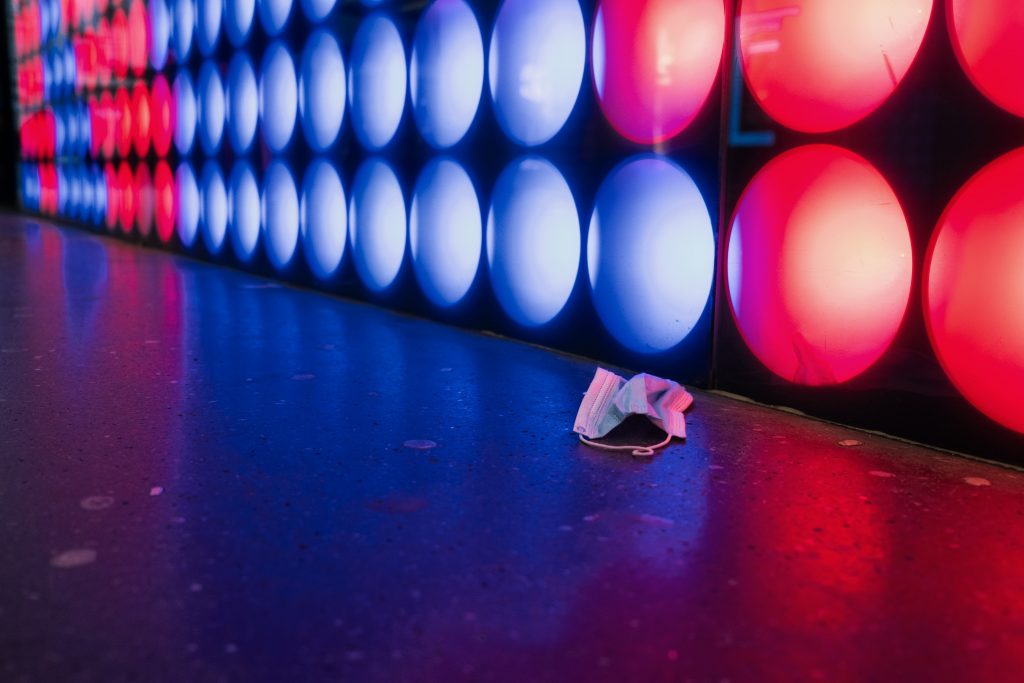 As the local theater scene ramps up, more and more news including the announcement every few days of a traditional season – which we will roll out one at a time over the next few weeks.

But in the meantime…..

Palm Beach Dramaworks, which has been as prolific during the pandemic as before, is kicking off yet another online program this month interviewing notable artists in Luminaries of Stage & Screen, opening with Louis Gossett Jr., and Lynne Moody.

Dramaworks has been producing a steady parade of interviews and readings of artists and writers of color over the past several months, including Nilo Cruz and Lynn Nottage. This new project, like others, are being archived for availability in the future.

Even the pandemic can’t sideline the Silver Palm Awards, the popular program recognizing excellence in South Florida theater without artists competing against each other.

The group will hold a “celebration of the reopening of South Florida theater” on Oct. 25 at The Addison in Boca Raton with cocktails, dinner and dancing.

Although all three of the program’s founders—Iris Acker, Ron Levitt and Tony Finstrom — have passed away, the evening will be sponsored by the Tony Finstrom Trust. Currently, the plan is to simply celebrate, not hand out awards, but details and still being decided.

The Myrna Gordon Skurnick program aims to “bring more leading playwrights to the Boca Raton campus and by establishing a competitive Creative Writing MFA fellowship beginning this fall. The gift will also enable Theatre Lab to commission new work,” according to a news release.

The Lab is notable since its founding for nurturing works in progress.

The project plans to bring prominent playwrights to FAU to work closely with students, present community workshops and teach as guest instructors. The visits may also include master classes and public talks as well as the creation of newly commissioned work.

Skurnick of Boca Raton is also funding an endowment to underwrite the collaborative initiative open-ended.

In thanks, Theatre Lab will name a space outside the theater’s home the Myrna Gordon Skurnick Writing Nest at Theatre Lab.