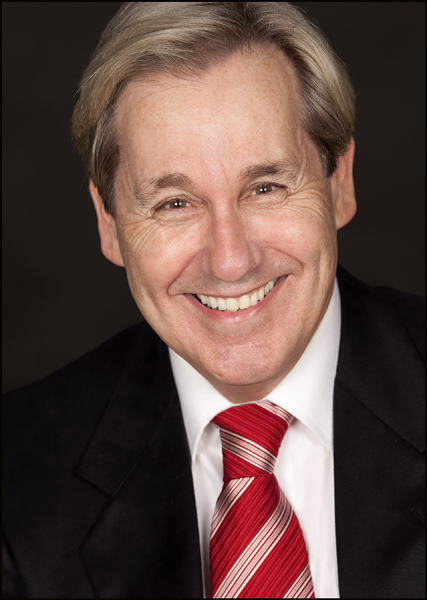 The much-loved playwright and patron Tony Finstrom died in December 2018, but the curtain has not come down on his effect on the South Florida theater he championed.

The Silver Palm Awards that he co-founded and helped fund will continue “in perpetuity” thanks to a legacy gift that has come to fruition, according to the Our Fund Foundation that will administer the Tony Finstrom Fund.

The annual awards fashioned after New York’s Off-Broadway Obie Awards, pointedly are not competitive awards, such as the Carbonell Awards.

Finstrom once explained, “These awards are for those who’ve made an outstanding or unique contribution to South Florida theater. There are no nominees, no winners or losers, and no limit to the number of citations given. It’s one of the biggest yearly networking parties for our theatre community and, from my point of view, it’s so entertaining to watch everyone come together and have a great time, while they celebrate some amazing work.”

The awards given out since 2008 are nominated by arts journalists in Broward, Miami-Dade and Palm Beach counties, then selected by the Awards program leaders, and presented at an annual party.

“As he did during his life, Tony wanted to take care of his beloved theater community even after he was gone. It’s fitting, and not at all surprising, that he left a fund to carry on the Silver Palm Awards, and a small piece of himself, with those he loved, and who loved him,” said friend and colleague Matt May who has helped run the program with theater artists Andy Rogow and Michael McKeever.

Rogow said, “The fund currently has enough to perpetually fund the basics of the Silver Palm Awards, but we will always need and welcome additional support to make the event a special occasion for the theater community…. I’d love to see the fund grow enough that it could also make annual gifts to theaters as well.” People may contribute at https://www.our-fund.org/ways-to-give/supportlgbt/

The late Iris Acker, Ron Levitt and Finstrom serving as executive producer om co-founded the awards while serving on the Board of The Theatre League of South Florida and on its Fundraising Committee in 2008.

The first 13 Silver Palm Awards were given out on Monday, May 12th, 2008, at Stork’s Cafe of Las Olas, Fort Lauderdale, as part of the “Closing Night of the Theatre Festival” Party.

Finstrom continued to donate the trophies for years two through eleven, and underwrote the tenth and eleventh anniversary celebrations.  Starting with the twelfth ceremony and party, The Tony Finstrom Fund, along with other private sponsors, provided funding for the annual ceremony and party that ticket sales don’t cover.

Finstrom was a pillar of the theater community: writing plays, donating to numerous theaters, judging the Carbonell Award nominees, creating a theater news email, and serving as a key part of Jan McArt’s new play development program for other writers. He received numerous honors during his lifetime including the Carbonell’s Charlie Cinnamon Award in 2018 and the South Florida Theatre League’s Remy Pioneer Award in 2018.

“I miss Tony every day. South Florida theater had no bigger fan. He was a great friend and beloved patron to so many people and organizations. The Silver Palm Awards are his legacy, and we celebrate his memory by keeping them alive,” said McKeever. “Tony loved the South Florida theatre community and he made sure his love would continue after he was gone.”

This entry was posted in News and tagged Silver Palm Awards, Tony Finstrom. Bookmark the permalink.