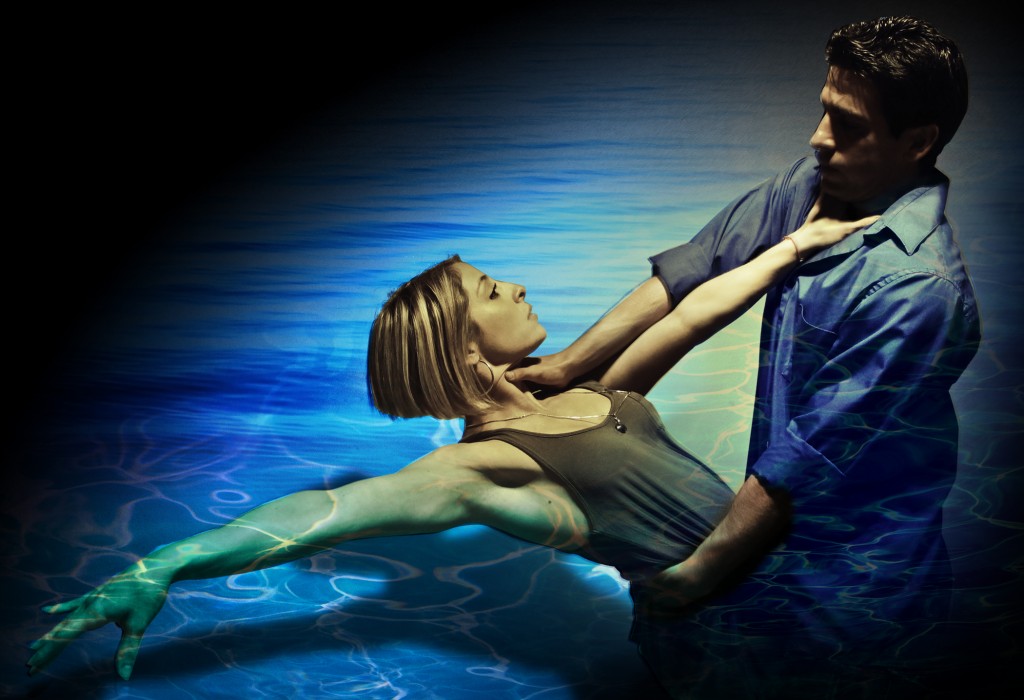 Dampened by storms earlier this fall, Ground Up & Rising, is fulfilling its commitment to a series of free outdoor performances at 10 a.m. this Sunday, Sept. 30, with a bare bones reading of John Patrick Shanley’s classic Danny and the Deep Blue Sea at the Miami Beach Botanical Garden, 2000 Convention Center Drive. The production, which will receive a full staging at an undetermined date later in the season, will be directed by Collin Carmouze and star Curtis Belz and Valentina Izarra. Set in a rundown bar in the Bronx, the play depicts two of society’s rejects, Danny and Roberta, trying to forge a relationship despite considerable emotional scars.

Over the decades, Joseph Adler has earned a reputation as one of the leading figures in South Florida theater, most recently as the producing artistic director of GableStage. Besides his fame as a theater artist, Adler is known for volunteering his stage for free for play readings and a temporary home for fledgling companies.

His continuing career will be recognized by the New World School of the Arts,  which will precede its season opening production of Balm In Gilead on Oct. 5 with a reception honoring Adler at 6 p.m. at the Louise O. Gerrits Theater, 25 NE Second Street, 8th Floor in Miami. For more information call (305) 237-3541 or visit nwsa.mdc.edu.

Patrice Bailey, theater dean, said, “The theater division is recognizing Mr. Adler for his contributions as a donor, as a director and his passion for supporting our actors in our community. Joe has consistently cast our alumni in his production aiding them in their transition into the professional world, he has participated in our Miami senior showcase, he has given his time to speak to the students in our classes, he has hosted both our college and high school students at GableStage creating fundraising opportunities and has given our students the opportunity to perform original work in a professional venue.”

This entry was posted in News and tagged GableStage, Ground Up & Rising, Joseph Adler, New World School of the Arts. Bookmark the permalink.