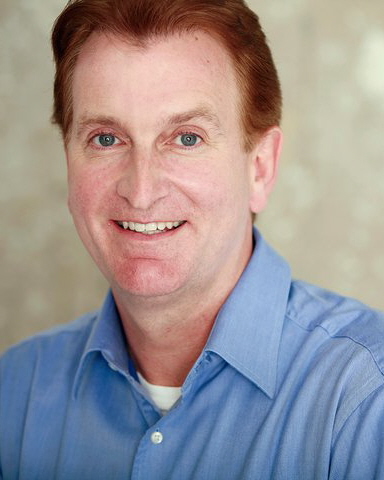 This entry was posted in Features and tagged A Funny Thing Happened on the Way to the Forum, Dan Kelley. Bookmark the permalink.

2 Responses to Talking in the Green Room With: Dan Kelley