Nine people who have changed the face of South Florida culture will receive the South Florida Theatre League’s Remy Awards at the League’s annual holiday celebration on December 7 in Fort Lauderdale – the same event during which the Silver Palm Awards will be presented.

“These are the unsung heroes of South Florida theater, whose contributions are absolutely essential to the success of our theaters and productions, but who often work behind the scenes and go unrecognized,” wrote League President Carol Kassie. “This is our opportunity to say ‘Thank you’ for all that they do for the South Florida theatrical community.”

Along with the Service and Pioneer Awards, Remys will be presented for Outstanding Contributor to Community Theatre, Outstanding Contributor to Children’s Theatre, and Outstanding Behind-the-Scenes Theatre Professional, Civic Arts Leadership Award, and the Jay Harris Arts Leadership Award. Theaters and theater producers were asked to nominate individuals they felt were deserving of recognition, and a Theatre League committee was tasked with choosing the winners.

This year’s Remy Award recipients are: 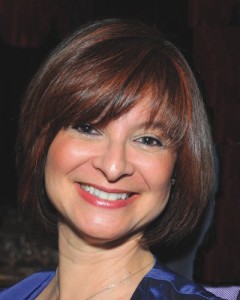 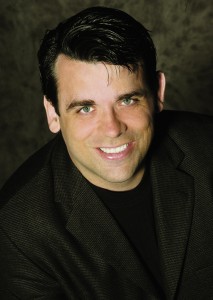 The Pioneer Award –bestowed upon individuals who have, over the years, taken the lead and contributed substantially to the health, growth and development of the South Florida theatre community. The recipients are two of Palm Beach Dramaworks’ three co-founders managing director Sue Ellen Beryl and producing artistic director William Hayes, Palm Beach Dramaworks. Both have been active in the community in several ways. Beryl has been a member of the Town of Palm Beach United Way Allocations Committee, past Chair of the Palm Beach County Cultural Council Cultural Executives Committee and is a “National Ambassador” for The Actors Fund. Hayes is a member of the Dramatists Guild of America, and has served as a playwriting adjudicator for the Southeastern Theatre Conference and the Samuel French OOB Festival. Locally, he adjudicates the drama portion of the annual Pathfinders Awards sponsored by the Palm Beach Post, is a member of the board of directors of the Economic Forum of Palm Beach County, and served on the City of West Palm Beach Cultural Affairs Council. He is the recent recipient of the 2014 Clyde Fyfe Award, presented by the Cultural Council of Palm Beach County, and a 2014 Silver Palm Award. He also serves as president of the Florida Professional Theatres Association and is a National Ambassador for The Actors Fund. 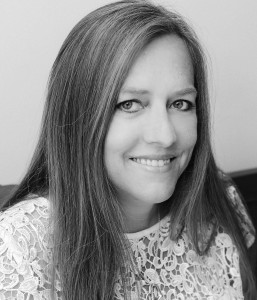 The Service Award is given to individuals or organizations in recognition of their invaluable and outstanding contributions made through time, talent, service, and expertise by taking the initiative and actively participating and contributing to the growth and development of the South Florida Theatre League. The recipient is Ann Kelly Anthony, the former chairman and board member of City Theatre as well as the former chairman and executive director of Mad Cat Theatre Company. During her tenure at City Theatre, she was the Chairman during the organization’s pivotal move from the Ring Theatre at the University of Miami to what is now known as the Carnival Studio Theater at the Arsht Theater. She is also a past officer and board member of the South Florida Theatre League and served on the board for eight years. She has always been available as a consultant at no charge and donor to many other arts organizations, as well as attending as many South Florida plays as possible. She is a member of Funding Arts Network and will be serving on the FAN screening committee for grants that will be awarded in 2016. 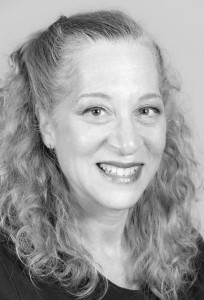 The Civic Arts Leadership Award is given to individuals in public service who have significantly supported the arts. Recipient Jody Horne-Leshinsky is responsible for assisting the director with the operations of the Broward Cultural Division. Community Development, as a critical liaison to other divisions, departments, municipalities, 823 not-for-profit arts and cultural organizations and 10,000 artists, under Jody’s leadership, is a catalyst for collaborations, entrepreneurial ventures and artistic development. She hones her strengths and leadership toward an area of economic stimulus through arts and culture, in the belief that this is a cornerstone for the success of any metropolitan area.

The Jay Harris Arts Leadership Award is named in memory of one of South Florida’s most dedicated arts patrons, honoring those who have made a substantial contribution to the theatrical community in the ways that Jay Harris did — through leadership, on-going volunteerism, and financial support. Recipient Michael Spring, director of the Miami-Dade County Department of Cultural Affairs, is responsible for supervision of a public arts agency with an annual budget of more than $30 million. In 2014, Mayor Carlos Gimenez expanded his responsibilities by appointing him to serve as a Senior Advisor for the County’s Cultural Affairs and Recreation portfolio, including the arts, parks and libraries. He represents the County and the Department on numerous cultural and civic organizations including service as secretary of the board of directors of Americans for the Arts (the nation’s leading nonprofit organization for advancing the arts in America), a founding board member and officer of Americans for the Arts Action Fund, member and past President of the United States Urban Arts Federation, chairman of the board of the Florida Cultural Alliance, chairman of the 5-county regional arts alliance, the South Florida Cultural Consortium, director of the Miami-Dade County Tourist Development Council and member of the board of the Greater Miami Chamber of Commerce. Over the almost 30 years that he has served the county, Spring has been credited with building Miami-Dade County’s cultural community into a more than a $1 billion annual industry comprised of more than 1,000 non-profit cultural groups and thousands of artists. This work has encompassed: providing comprehensive support for the entire cultural community from artists to major institutions and grassroots and multicultural arts groups with a focus on neighborhood activities; establishing an ongoing cultural facilities improvements program, with more than $100 million of public funds devoted to improving existing and building new theaters county-wide; and developing initiatives to increase more participation in cultural activities for Miami-Dade’s residents and visitors.t. 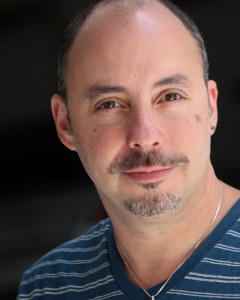 Outstanding Contributor to Children’s Theatre will be presented to Sean Cutler of Fort Lauderdale Children’s Theatre. Beginning as a child actor with Ruth Foreman’s Pied Piper Players in Miami, he has worked across the country in numerous media including his first Equity role in Brighton Beach Memoirs which earned him a Carbonell Award nomination. He is currently producing director at Fort Lauderdale Children’s Theatre. As the senior resident show director and lighting designer, He has directed and designed over 20 main season productions including Sweeney Todd, Les Misérables and Starlight Express (performed entirely on roller skates). 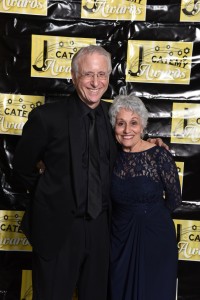 Outstanding Contributor to Community Theatre is being awarded to Michael and Lillian Andron, co-founders of the Jewish Cultural Arts Theatre (JCAT), now in its ninth season. He appeared in the long running, off-Broadway production of The Fantasticks, in its original home on Sullivan Street. He will be reprising his role as the old actor (Henry) later this season at JCAT. Prior to returning to Miami, he was founding artistic director of the Oconee Community Theatre in South Carolina, and founding artistic director of the Hillel Community Theatre in North Miami Beach for 20 years. He has taught at New World School of the Arts, North Carolina School of the Arts, and at New York University’s Department of Educational Theatre. His focus, in all of these institutions, centered on martial arts and yoga as a Psycho-Physical Training Method for the Performing Artist. Lillian Andron has been involved on some level with every single production, from administrative duties to backstage assistance, to training actors, to on-stage roles.

The South Florida Theatre League’s Annual Holiday Party and Silver Palm Award ceremony with 27 honorees will take place at 7:30 p.m. Monday, Dec. 7, at the STACHE nightclub at 109 SW 2 Avenue in Fort Lauderdale. Admission is $25 for non-Theatre League members; there is no charge for League members in good standing.