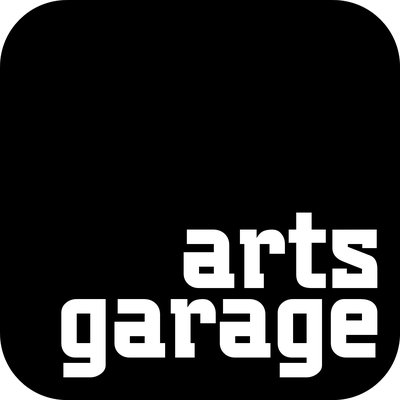 The multi-disciplinary Arts Garage has cancelled the rest of its theater season as it rethinks the logistics and finances that have lost money, said its new CEO Marjorie Waldo on Monday afternoon.

Waldo and the venue’s board of directors pledged to reexamine the Theatre at Arts Garage’s business model with the goal of resuming productions next season in Delray Beach.

“I have every intention, as does the Board of Directors of returning to our theater roots next season; it is a vital part of the Arts Garage line up and one that is very close to my heart,” Waldo wrote in a statement Tuesday afternoon.

In an interview, she added, “I don’t see this as a negative. I see this taking a very necessary time out and we’re going to figure out how to do this. (The theater program) matters to a lot of people. Theater means a lot to me.”

The five-year-old venue’s other programming, especially its concert series, is making more money than before and will continue. But the theater program has sustained “huge losses” in the current fiscal year, notably the most recent play, Cuddles, she said.

“It would be irresponsible to say we took such a substantial loss and to continue with the theater programming, knowing what the planned budgeting expenses were while we’re still rebuilding the overall program,” she said.

As a result, she and the board agreed late last week to shelve the two remaining theater titles: Breadcrumbs by Jennifer Haley slated for March and Blues in the Night slated for Jan. 27, a musical starring Avery Sommers who electrified audiences last March in The Devil’s Music: The Life and Blues of Bessie Smith.

The latter was one of the theater’s most successful offerings, selling out almost every night. Although Blues might have been as successful, the anticipated budget coupled with the inherent inability to bring in enough revenue and the theater’s existing standalone deficits made continuing unwise, Waldo said.

Patrons who have already bought tickets will be contacted by the staff.  They can also call the box office at (561) 450-6357 to exchange tickets for another Arts Garage program or to receive a refund.

The precise fate of Keith Garsson, who has been managing the venue since April and been head of the theater division since May 2015, has not been determined.

“We have not made any definite plans for the new model for theater programming, so we haven’t decided anything about any type of program or who would take part it,” Waldo said.

Garsson wrote in an email, “I am grateful for the opportunities Arts Garage has provided me over the past two seasons and I wish them much success in their new missions.”

Waldo said the action gives herself, her staff, the board and a finance committee time to analyze theater operations in hopes of finding a self-sustaining business model.

Arts Garage has been battling fiscal woes almost since its inception. It was in such a disarray that some of its funding from the Delray Beach Community Redevelopment Agency was withheld last year while the venue tried to prove it has reformed its fiscal practices. Its former CEO Alyona Ushe resigned in April and is now running venues for the City of Pompano Beach. Garsson, temporarily headed the entire center, until Waldo came on board Nov. 1 to head the $1.1 million operation.

Waldo, a former charter school principal, has begun working with board president Chuck Halberg and others to completely reevaluate and redesign the venue’s finances to be more transparent, more accountable and fiscally responsible, she said. For instance, the company is replacing some part-time employees with a smaller number of full-time employees with multiple skill sets.

This entry was posted in News and tagged Marjorie Waldo, Theatre At Arts Garage. Bookmark the permalink.