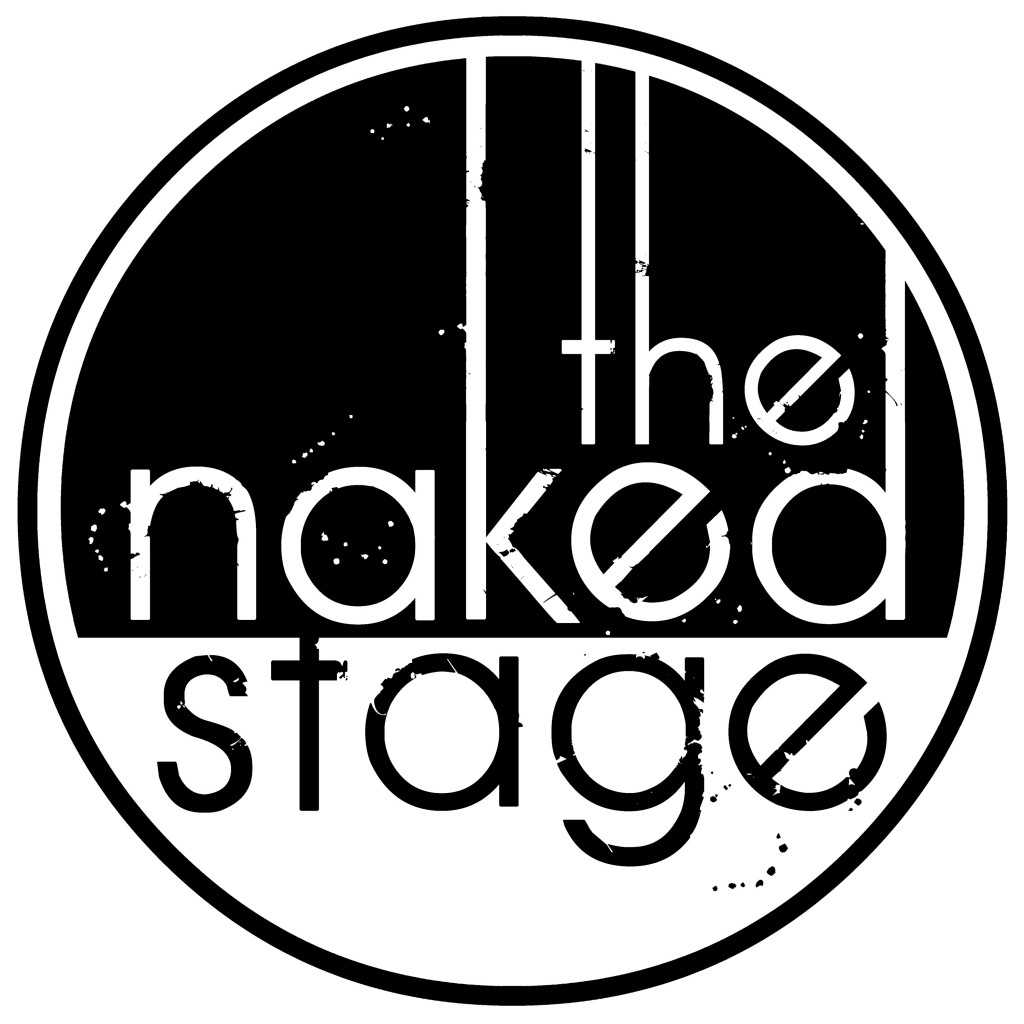 After an unnerving series of losses, several low-key announcements provide some encouraging news this week for the South Florida theater scene:

* Rising Action Theatre has succeeded in resurrecting itself as Island City Stage with a production scheduled for August and hopes for another in the late fall.
* Naked Stage, which has been in hiatus for nearly a year and half, is preparing  shows for July and next winter.
* The Theater at Arts Garage which opened this March with an imported production of Woody Sez is rehearsing a locally-produced production for late this month.
* The Miami Theater Center (formerly The PlayGround Theatre focusing on children) will present a staged reading of True West on June 17 with Deco Drive’s Louis Aguirre and SocialMiami’s Aaron Glickman at its Sandbox theater in Miami Shores. The benefit is a first step toward a full production as part of the newly-rebranded MTC’s expanding its mission to serve adult audiences.
* Andrews Living Arts has extended its production of Avenue Q through June 23 in Fort Lauderdale.
* And that comes hard on the already announced news that The Women’s Theatre Project will resurface this fall in Boca Raton and the former Caldwell facility is being rented out to Entr’Acte Theatrix for a showcase production of Jesus Christ Superstar.

Rising Action, the company dedicated to gay-themed theater, fell onto hard times and developed a troubled reputation over the past few years, culminating with the loss of its latest home at Sunshine Cathedral in Fort Lauderdale. The brainchild of impresario David Goldyn shut its doors halfway through the season this winter despite the efforts of its new Artistic Director Andy Rogow.

But in December, Rogow pledged to reorganize the company with a new name, Island City Stage, and resume operations in the fall with a clean slate.

Island City hasn’t found a permanent home yet, but director Michael Leeds is casting next week for a non-Equity production of Tom Jacobson’s two-character play, The Twentieth Century Way. The play is slated for Aug. 9-Sept. 9 in association with and hosted by the intimate Empire Stage in Fort Lauderdale.

In an email to Florida Theater On Stage, Rogow wrote, “We have committed to just this one show with Empire, though we are in discussions for another one in the late fall.”

“We are still looking for a (permanent) space. We have seen a couple we really like but we still have to raise the money to build them out. Our 501c3 is in process. Once we have that in hand, I think we will be able to leverage some foundation money to raise enough to build out a space.”

Island City’s board of directors are new to the organization or joined Rising Action when Rogow came on board last summer. Island City expects to employ the same creative team that worked on some of the last Rising Action shows, Thrill Me and As Bees in Honey Drown, including designers Peter Lovello, Brett Warsaw, Eric Cantrell and David Hart.

The mission of the theater remains roughly the same: “to produce theatrical productions that promote diversity and explore issues that impact the Lesbian, Gay, Bi-Sexual and Transgendered community as well as other affinity groups.”

Jacobson’s play is based on a little-known incident in Southern California history when the city sponsored a program to trap homosexuals for “social vagrancy” in 1914.The story is told, in part, by two actors auditioning for film roles by trying to outdo each other improvising a wide variety of characters.

The second theater that seems resurrected from limbo is Naked Stage, the scrappy company founded by Katherine and Antonio Amadeo and John Manzelli which operated in the tiny Pelican Theater on the Barry University campus.

Its last major production was the critically-acclaimed No Exit in November 2010 although Katherine Amadeo has organized 24-Hour Theatre Project events since then to raise money for the shoestring company.

Margaret M. Ledford will direct the play with Katherine Amadeo and Matthew William Chizever playing the many characters. The play was a stunning and chilling tour de force when Rafael de Acha directed it with Heath Kelts and Lisa Morgan at New Theatre during its 1998-99 season.

In the meantime, Antonio Amadeo is writing and directing another Naked Stage show being developed for the first three weeks in November.

And finally, the Theater at the Arts Garage in Delray Beach operated by Louis Tyrrell will produce its first home-grown show, the dark musical Cabaret Verboten, June 22-29 with a cast that includes local actors Lourelene Snedeker and Wayne LeGette.

The play, written and directed by Jeremy Lawrence, explores Germany’s Weimar era art-scene, described in a news release as “a hotbed of music, theatre, and art designed to use satire and irony to expose corruption and social injustice in the face of the Nazi machine’s insidious advance.”  It features the biting music, songs and drama of Kurt Weill and Bertolt Brecht among many others.