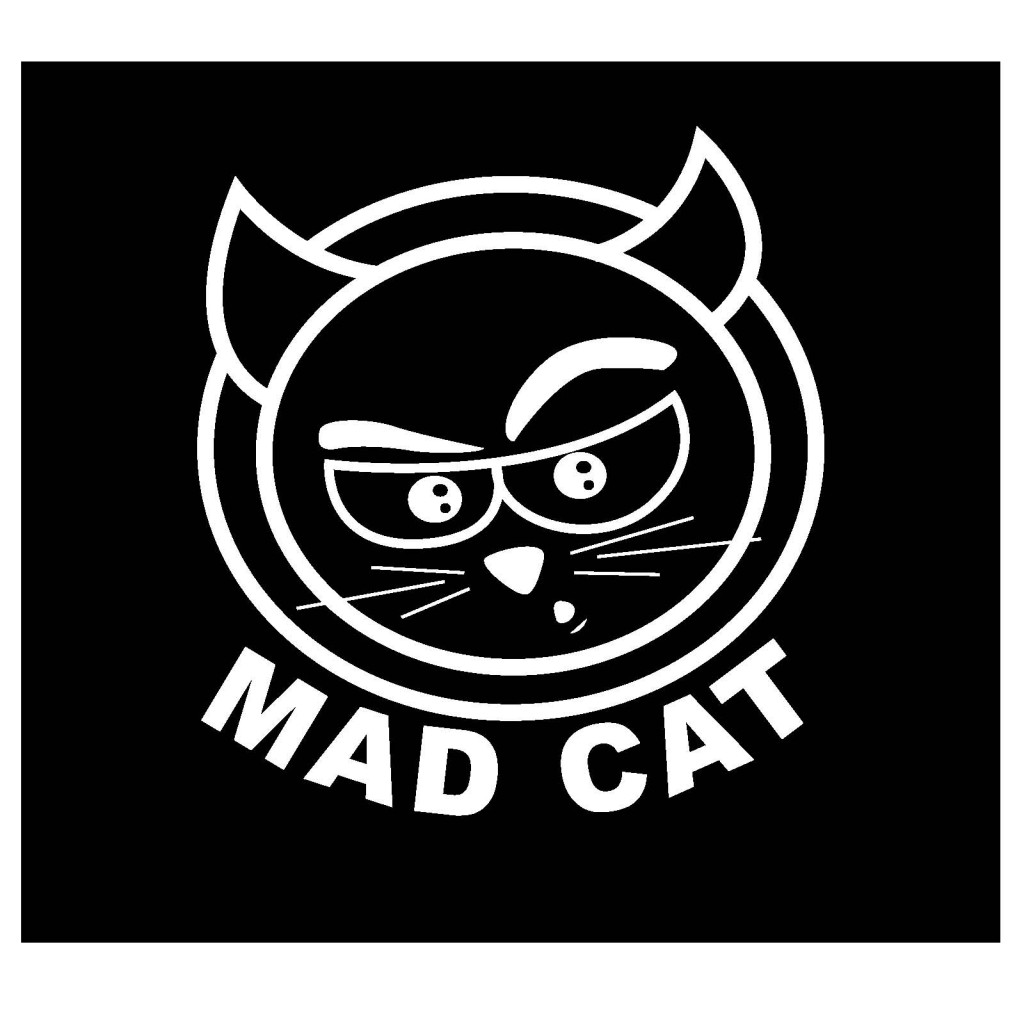 Be among the first to see the newest work-in-progress from award-winning Miami playwright Christopher Demos-Brown, Child’s Play, when it receives a staged reading at 7:30 p.m. April 28, in Boca Raton.

Demos-Brown won the best new play Carbonell Award on March 31 and a citation from the Steinberg/American Theatre Critics Association last week for his play, Fear Up Harsh.

Seemingly ripped from the headlines, Child’s Play tells the story of an immigrant mother who resorts to extreme measures when state protective services takes custody of her only child.

McArt’s reading program is unusual in South Florida because it invests much more than a few hours of rehearsal. A news release stated, “It gives playwrights the chance to work with a cast and a director for six days – rehearsing, re-writing, rehearsing, rewriting.  Then, at the end of the six days, they present their new, polished, reworked piece to the public in performance, with actors up-on-their-feet, scripts in hand, employing minimal costumes, sets, lighting, etc., to aid them in the presentation of the new work.”

Winners will be announced in June and will receive a minimum $500 scholarship (with a possibility of up to $1,000) and a crystal engraved award. They will be presented at Mat Cat’s summer show in August at the Sandbox at the Miami Theatre Center.
Submissions must be received by June 1. All submissions must include a resume or bio, a headshot and a paragraph (or two) on why the candidate is passionate about theater and wants to pursue it as a career.

Mad Cat is also hoping to increase each scholarship to $1,000 through POWER2GIVE.ORG. Miami-Dade County’s Department of Cultural Affairs is underwriting the administrative fees.

Past recipients include Christian Frost, currently studying at the Department of Performing Arts at Elon University; Vanessa Elise, who has since graduated from New World School of the Arts and appeared in Zoetic Stage’s recent Clark Gable Slept Here; Emilie Paap, a Barry University graduate and Mad Cat Company member, who has continued her acting career in stage and film in her home state of New York; and Arielle Hoffman, who is continuing her acting studies with Atlantic Acting School in New York and is also a recent YoungArts finalist.

Visit www.madcattheatre.org for all information regarding Mad Cat Theatre Company.

“Money Makes The World Go Round’

Two theaters/arts centers are benefiting from grants this spring:
—-Island City Stage received another boost the day before its Carbonell sweep: a $10,000 grant from the John C. Graves Fund and the Community Foundation of Broward County to support the company’s “LGBT Series.”
Only in its second season, the Fort Lauderdale theater has been unusually popular with audiences who have embraced the troupe’s focus on plays with LGBT themes.
Island City Stage Artistic Director Andy Rogow wrote in a news release: “We are very grateful to receive this level of support, especially given that we are only in the middle of our sophomore season. It’s an important recognition not only of the quality of the work we are presenting, but also that there is a need in Broward County and the LGBT community for this type of cultural organization.”
The John C. Graves Charitable Fund supports programs that address the greatest needs of the gay and lesbian community.
—-Arts Garage’s parent organization, Creative City Collaborative, has received a $100,000 grant from Impact 100 Palm Beach. The money will fund two programs at the Delray Beach center: Stage It and Drumline. Both provide children, many of whom are at-risk, with opportunities to develop their artistic skills while learning positive forms of expression. Impact 100 Palm Beach County is a charitable women’s organization celebrating “The Power of Women Giving as One.”