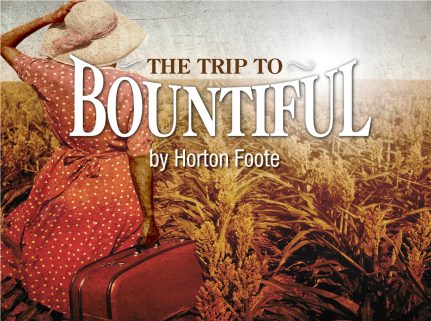 Palm  Beach Dramaworks postponed its live on stage season, but it continues an aggressive online parade theatrical presentations for free in November and December with a three-play Home for the Holidays series: readings of The Trip to Bountiful, The Last Night of Ballyhoo and A Christmas Carol.

The first two offerings will be performed and broadcast live; A Christmas Carol will be pre-recorded because it will feature a very large cast and art work; the logistics require that the reading is recorded in advance to assure a fluid performance.

“This is going to be a very strange and melancholy holiday season, with so many people unable to spend time with their families,” said William Hayes, producing artistic director. “We want to be there for our patrons, and to share with them classic works that touch the heart as they explore such ideas as redemption, identity, resiliency, and hope.”

All readings are at 7:30pm. Tickets are free, but reservations are required at www.palmbeachdramaworks.org or by calling the box office at (561) 514-4042, x2.

Nov. 30
The Trip To Bountiful
By Horton Foote
Directed by J. Barry Lewis
The 1953 play was later made into a film with Geraldine Page and twice revived on  Broadway starring first Lois Smith and then Cicely Tyson. In this tale, Carrie Watts lives unhappily with her overprotective son Ludie and his shallow, resentful wife Jessie Mae in their cramped Houston apartment. She longs to make one last trip to her idealized hometown of Bountiful, a place that nourished her soul, but Ludie has repeatedly refused to take her there. One day, she flees and undertakes the journey on her own, in this bittersweet meditation on memory, dignity, and resiliency. 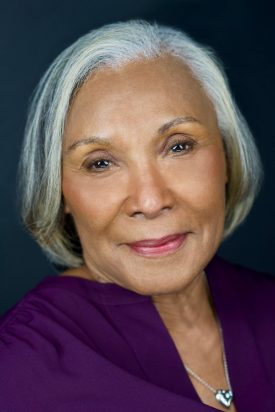 The cast slated to perform will be led by Pat Bowie as Carrie (who starred in Dramaworks’ A Raisin In The Sun and On Golden Pond, had a supporting role in the Tyson production and understudied the lead). Jasmine Carmichael will play Jessie Mae, with supporting cast members Bryant Bentley, Krystal Valdes, Michael Collins, Russell Jordan, Steve Carroll and Laura Turnbull.

Dec. 7
The Last Night Of Ballyhoo
By Alfred Uhry
Directed by William Hayes
In this Tony Award-winning comedy-drama, set in Atlanta in 1939, the Freitag-Levy family are well-to-do German Jews who are so assimilated that they know little about and are uneasy with their own heritage. Enter Joe Farkas, newly employed in the Freitag family business, a mensch from Brooklyn of Eastern European descent who is comfortable in his own skin. With insight and humor, the play explores Jewish identity, anti-Semitism, and inter-Jewish prejudice.

December 21
A Christmas Carol
By Charles Dickens
Directed by J. Barry Lewis
In the tradition of Charles Dickens reading his own work, this our family to yours. This is a live reading of the beloved story of redemption and will include illustrations.