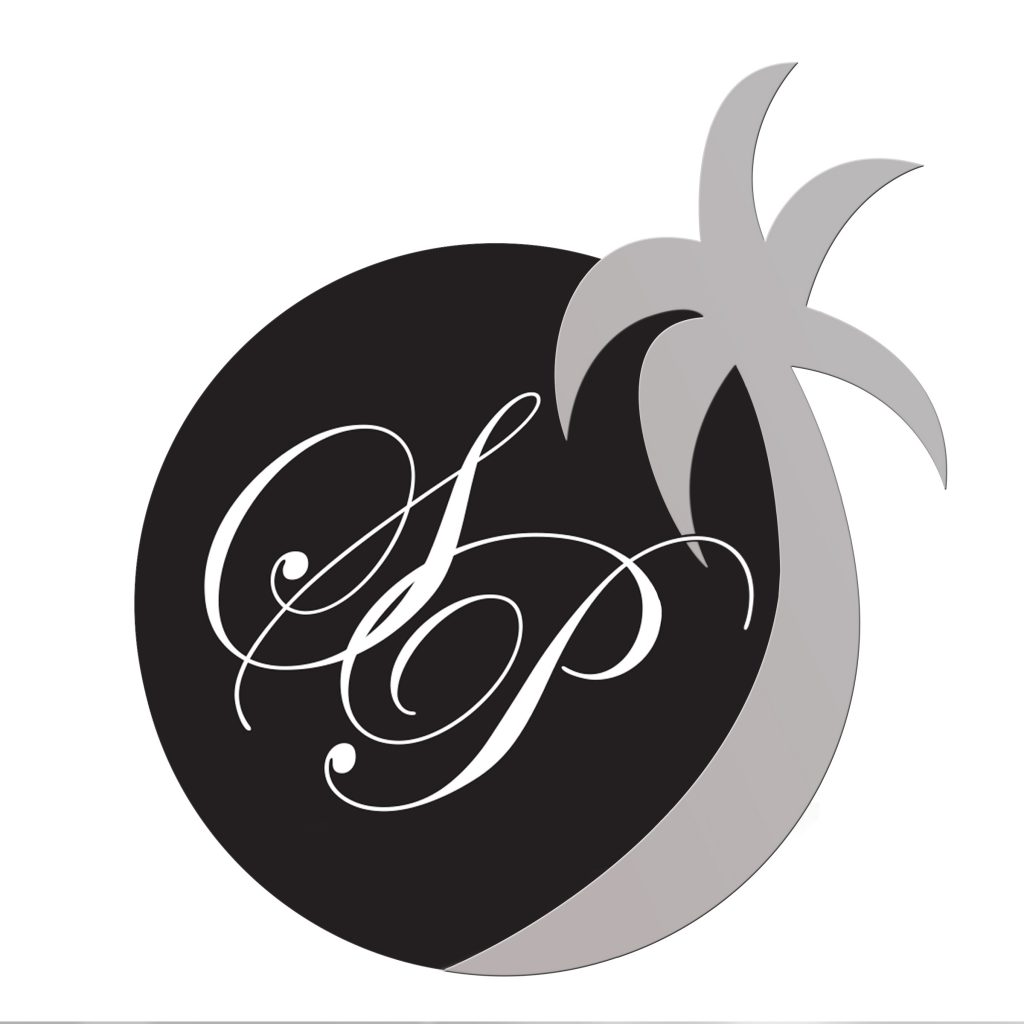 The South Florida Silver Palm Theatre Awards, founded ten years ago to honor theatrical excellence in South Florida, has announced the identities of the 28 individuals and organizations receiving the 2016-2017 honors.

The Silver Palm Awards are presented annually to those who’ve made an outstanding or unique contribution to South Florida Theatre,” explained Executive Producer Tony Finstrom.

The awards are intentionally less structured and less head-to-head competitive than the Carbonell Awards. “There are no nominees, no winners or losers, and no limit to the number of citations given in any ‘category,’ though there really are no official categories,” Finstrom said.

“Every year it seems to get harder to determine who should be honored,” Finstro said.  “The talent pool in South Florida is strong and has grown so much over the past ten years.  We bestowed only 13 awards in our first season of existence.  Last December we presented 28 of them, and this December we’ll again give out 28.”

The awards are determined by a vote of members of the South Florida theatre press corps, who Finstrom drafts each year into submitting nominations. The votes are then tallied, from which a final list of recipients is determined.

Silver Palm Awards have been presented to over 180 individuals and/or groups during the previous nine theatre seasons, and the “2016-2017 Season” consisted of shows that opened between September 1st, 2016 and August 31st, 2017.

– Joseph Adler for his outstanding direction of ‘Hand To God,’ ‘The Legend Of Georgia McBride‘ and ‘Between Riverside And Crazy‘ at GableStage

– Elena Maria Garcia for her outstanding performance in ‘Fuacata! (Or a Latina’s Guide to Surviving the Universe)’ at Zoetic Stage

– Kat Gold, an outstanding new talent, for her performance in ‘Nine’ At Broward Stage Door Theatre

– Rita Joe for her outstanding performances in ‘terror‘ at Miami New Drama, and ‘Brothers Of The Dust‘ at M Ensemble

– Michael McClain for his outstanding set designs for ‘Perfect Arrangement‘ at Island City Stage, and for Sunday In The Park With George’ and ‘After’ at Zoetic Stage

– Stuart Meltzer for his outstanding new play ‘The Goldberg Variations’ at Island City Stage, and for his direction of ‘After,’ ‘The Caretaker’ and ‘Sunday In The Park With George’ At Zoetic Stage

– Mallory Newbrough, an outstanding new talent, for her performances in ‘Beauty & The Beast‘ and ‘Beehive’ at The Wick Theatre, and ‘Company‘ at MNM Productions

– Cindy Pearce, an outstanding new talent, for her performance in ‘It Shoulda Been You‘ at Actors’ Playhouse

– Leah Sessa for her outstanding performance in ‘company‘ at MNM Productions

– Michael H. Small for his outstanding performance in ‘THE SUNSHINE BOYS’ at Broward Stage Door Theatre

– Karen Stephens for her outstanding performance in ‘Motherland’ at Theatre Lab

– Nicole Stodard for her outstanding direction of ‘Mud’ and ‘Collected Rage’ at Thinking Cap Theatre, and – as Artistic Director – for the outstanding  ‘GAP: Gender and the Pulitzer Prize’ play reading series

– Shane Tanner for his outstanding performance in ‘Sweeney Todd, The Demon Barber Of Fleet Street’ at Palm Beach Dramaworks

– Ellis Tillman for his outstanding costumes for ‘The Legend Of Georgia Mcbride’ at GableStage, and for ‘It Shoulda Been You‘ and ‘Finding Mona Lisa’ at Actors’ Playhouse

– Tom Wahl for his outstanding performances in ‘After’ at Zoetic Stage, and ‘The Legend Of Georgia McBride’ at GableStage

– Conor Walton for his outstanding performances in ‘The Normal Heart’ at Outre Theatre, and ‘It Shoulda Been You’ at Actors’ Playhouse

The evening is open to the public. Tickets are $15 with an advance reservation, $20 cash-only admission charge at the door.  For further information and/or reservations, visit: http://www.silverpalmawards.com.

This entry was posted in News and tagged Silver Palm Theatre Awards. Bookmark the permalink.