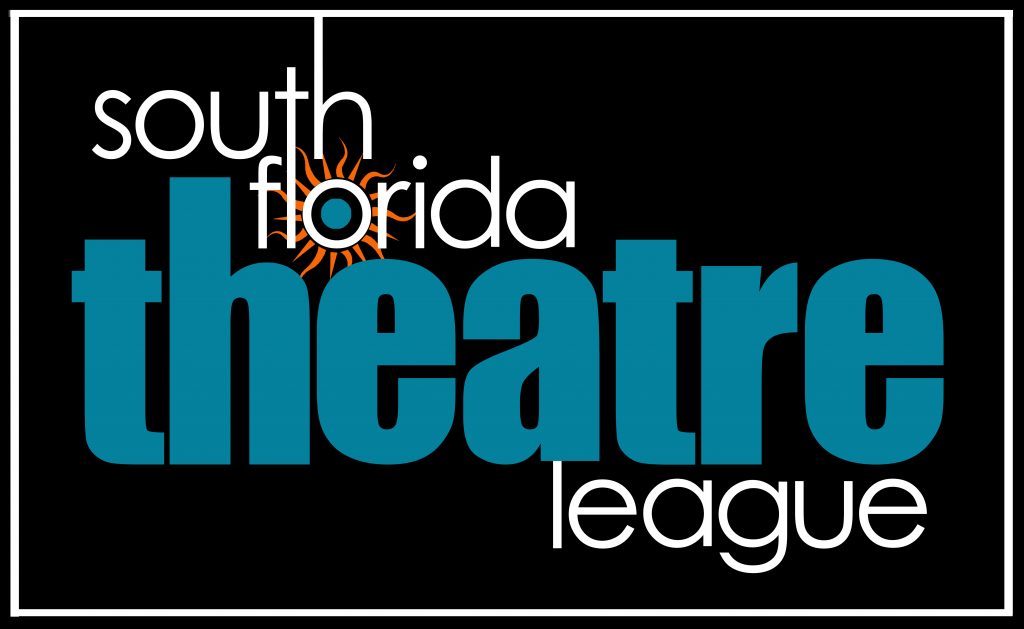 “Many local artists as well as those who work behind the scenes in box offices, technician booths, and scene and costume shops have lost their main source of income as this pandemic has closed all theaters across our region,” said Andie Arthur, executive director of the League.

The League is seeding the fund with money that was originally budgeted for their annual Soiree, informally called the After Party, a major networking event that normally happens right at the end of the Carbonell Awards. The board hopes that between this funding and donations from people in community, including those who have donated to the South Florida Theatre League before, that a sizeable fund can be created for those in need.

The application process will be for theatre companies only with the intent for them to pay laid off artists and other employees during this epidemic. The board of the League and Arthur are currently designing the process and will release details  once there is a sizeable fund to allocate for this purpose.

Even when this crisis is over, the League plans for the fund to be an operational fund that can be used in future crises, such as hurricanes and other natural disasters.

You can donate directly to the South Florida Theatre League Relief Fund online by going to the League’s website at www.southfloridatheatre.com. A link to the fund will be on the main page.