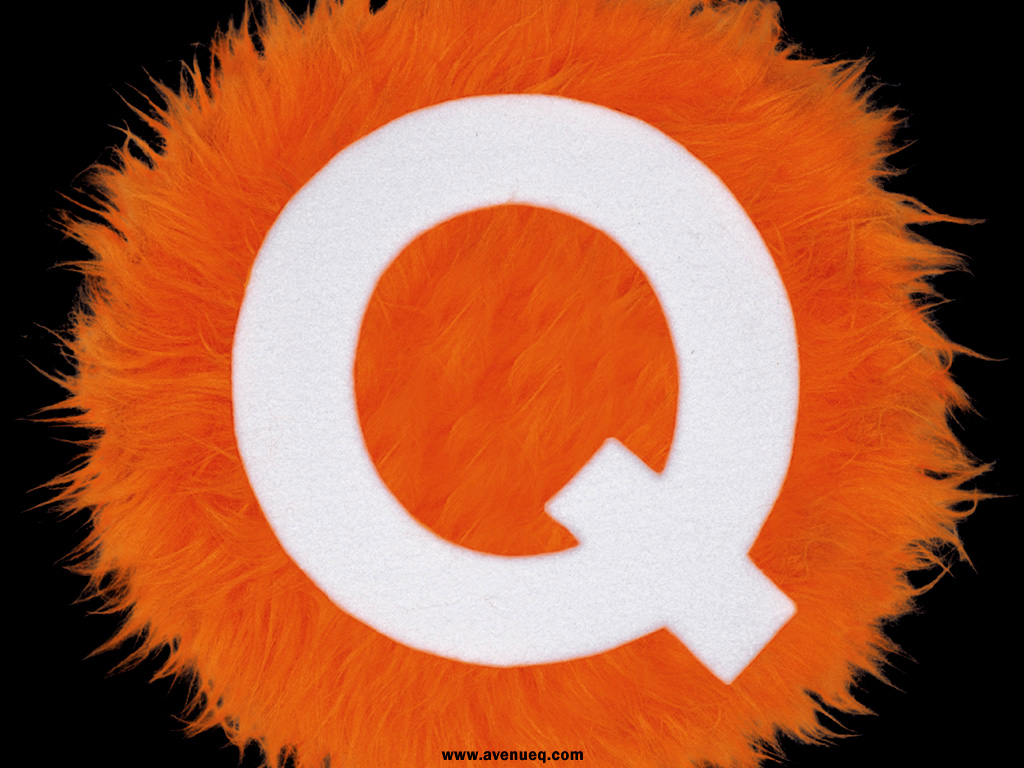 Just how strong are the songs and jokes in the Tony-winning musical Avenue Q?  So sturdy that even with shaky voices, so-so acting and laugh-killing scenery changes, the enthusiastic and earnest cast at Andrews Living Arts Studio nearly pulled off the sassy satire of urban life. Nearly.

A forgiving undemanding audience may enjoy the evening because this R-rated,  irreverent, profane and ribald riff on Sesame Street is just innately that funny. Pickier listeners will tire of some singers who can barely be heard in the second of the tiny theater’s three rows or how many actors with pleasant voices keep hitting flat notes.

Avenue Q is the anti-P.C. comedy about naïve college grad Princeton (James Lott) who comes to a rundown section of a metropolis seeking his “special purpose.” He meets the denizens including the lovely teacher Kate Monster (a real monster played by the lovely Pamela S. Stigger), the apartment superintendent Gary Coleman (yes, that Gary Coleman played by the female Donalda A. McCarthy), Japanese American therapist Christmas Eve (Nora Emmanuel, a black woman playing an Asian American), would-be comic Brian (Peter Gorobetz), the roommates Nicky who is straight (Todd Storey) and Rod who is deeply in the closet (Clayton Stults), the well-endowed Lucy The Slut (Christie Oliver) and the porn-obsessed Trekkie Monster (Storey again).

Gary, Eve and Brian are full-fledged human beings, but the others in the 11-member cast are large furry puppets (needing a run through the dry cleaner) operated by actors in full view of the audience.

Some of the performers under the direction of Robert D. Nation, in fact, have a flair for making the large Muppet-like creatures come to life, especially Lott and Storey. Their faces often mirror their characters’ feelings, but their real skill is turning the slight tilt of a puppet’s head, an outstretched hand and other movements into a weird approximation of touching human body language.

A serious problem is that scene changes occurring in blackouts take too long and bring the pace to a screeching halt. This is not the theater’s fault: It has so little money that it cannot afford morphing sets and enough lighting instruments to light one area of the stage while another is changed.

Once again, credit Andrews Living Arts and Nation for aiming high. The shoestring company, which performs in an old mechanic’s garage, has bravely attempted difficult works like Equus and Angels In America. This time, it’s climbed out on a financial limb by renting the puppets, videos and pre-recorded music tracks in hopes that this might be their breakout hit in an open-ended run.

Everyone here is trying hard and you have to honor the effort. But this is a sloppy, herky-jerky edition of a show so hilarious that it still manages to entertain on its own merits intermittently.

Side note: Nation hopes to run this as long as the audiences keep coming, so he’s looking for replacement cast members and plans to hold open auditions every Saturday.