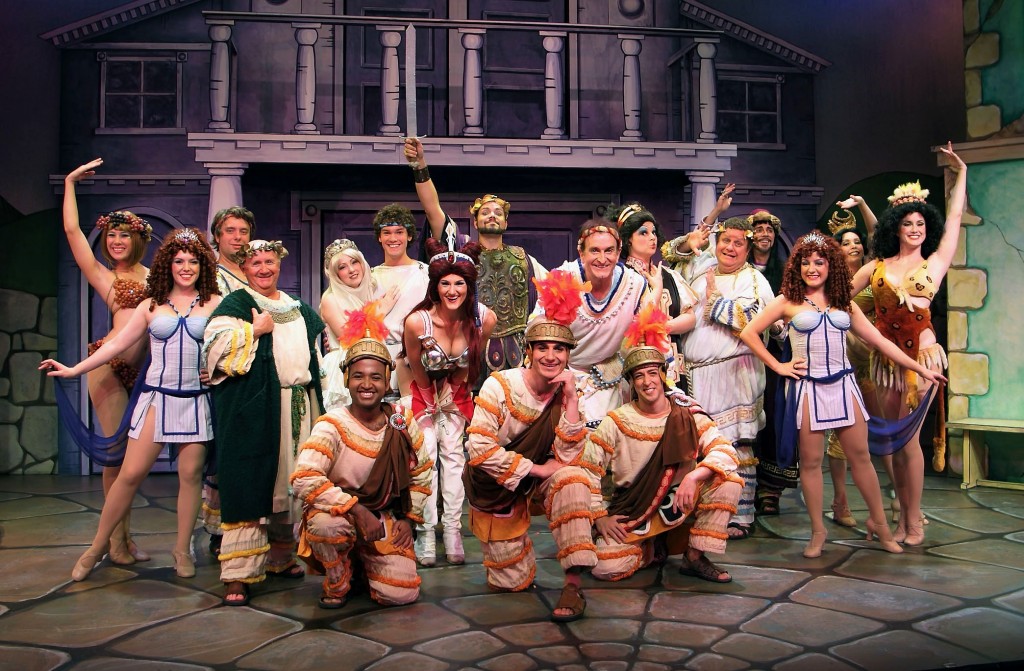 Broward-based Costume World, billed as the largest theatrical costume distributor in the country, will buy the 16-year-old Broward Stage Door theater in Coral Springs on Nov. 21, according to principals for both groups.

The new owners will continue the rest of the season as planned, honor all subscriptions, keep all the actors and directors already hired, and plan to pay off  all debts between three and six months, said Costume World founder and CEO Marilynn Wick.

But the firm plans to overhaul the operation when it goes dark this summer, including major renovations to the former movie house and rethinking how to make the struggling company profitable, including re-examining its fare. 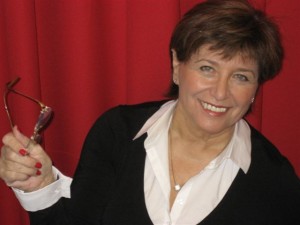 Stage Door’s founders and owners, Derelle Bunn and David Torres will invest their time in the fledgling Miami Stage Door operation that they opened this season at the Byron Carlyle Theater in Miami Beach.

Bunn, in rehearsals Monday to star in The Prisoner of Second Avenue at the Carlyle, said she and Torres are “thrilled.”

“We’re very happy with the whole situation. This is like the perfect storm where everything came together at the same time. (Wick) came and made us a very reasonable offer.”

Further, “I love the theater in Miami Beach and it’s a better deal for me because it has grant support and is supported by the city.” In fact, the city has been pressing Bunn to concentrate her energies on the new venture, she said.

While Wick and company have been involved in theater and business for years, they have never been producers or theater managers. Bunn said, “We’ll stay there for some time in transition and teach them the ropes how to produce and how to get the shows up.”

But Wick, who has built her company into a national player, is comfortable that the firm’s business acumen will make a success of the new endeavor.

Bunn, who has been friends with Wick for years, agreed. “She’s an excellent businesswoman; Costume World is financially very, very stable.”

Indeed, its acquisition of Dodger Costumes in 2005 gave it an inventory of 1.2 million pieces including the original costumes from 35 Broadway shows. Its two locations in Broward County, on-line operation, plus stores in Austin, Pittsburgh and Dallas service 100 shows a month, not to mention special events and Halloween parties. Additionally, it recently opened its Broadway Collection, a museum in Pompano Beach that features original gowns designed by Cecil Beaton for Julie Andrews in My Fair Lady.

It’s been a much rougher road for Stage Door. Opened in 1995 in a deserted movie house behind a strip shopping center, Stage Door has veered wildly both creatively and financially. It marketed doggedly to senior citizens and snowbirds who sought familiar mainstream musicals, revues based the pop songbooks of beloved composers and Jewish-themed comedies.

But recently, it has staged three critically-acclaimed prestige productions that won over patrons through word of mouth rather than title familiarity: The Drowsy Chaperone, The Light in the Piazza and especially A Little Night Music.

At one time, it boasted 12,000 subscribers – rivaling other major regional houses  – but currently has about 2,000. Over the counter ticket sales for single shows often account for much of its revenue, Bunn said. Its annual budget has dropped from $2.5 million when it managed three houses to a current annual budget of $1.6 million to fill its two side-by-side auditoriums.

The bottom line ebbed and flowed. Its fortunes soared with a long run of Avi Hoffman’s one-man show, Too Jewish and the interactive Grandma Sylvia’s Funeral. But it suffered major financial hits when snowbirds failed to return after 9/11 and when Hurricane Wilma forced patrons living nearby in damaged high-rises to relocate to other communities.

Tough times included the inability to close a deal to buy the theater building and a dispute with Actor’s Equity that led to the theater ending its contract allowing union actors to perform there.

But there were numerous triumphs as well. One moment stands out for Bunn. “When we did Jekyll and Hyde (in 2005), I can remember going into the theater in amazement that it was being done on our stage. I felt this can’t really be happening.”

This summer, it began renting the city-owned Carlyle which had recently undergone a $1.7 million renovation . The producers are still trying to figure out how to make the best of the fully-equipped turnkey operation

While the music revue, Song Man Dance Man was successful, the Miami Beach theater did not sell a single advance ticket to the large-cast, big budget A Funny Thing Happened On the Way to the Forum that it had planned to move down from the Coral Springs run. The transfer was cancelled, as was the move of Coral Springs’ current show, Guys and Dolls, which had only sold 20 advance tickets in Miami Beach.

Instead, the producers are considering straight plays and other fare that will attract a younger clientele. Those programming decisions have not been made and the money from the sale gives them time to plot it out, Bunn said. Torres has said that one recent discovery was that Miami Beach audiences are more likely to make spur-of-the-moment decisions to attend a show.

Stage Door and Costume World’s chiefs had been toying with the idea of sale for three years, Bunn said. Wick had a standing offer to buy the theater. But this deal only coalesced a week ago. Both parties are coy about the selling price, but it requires assuming an undisclosed debt. Wick said Monday she was writing checks as she was being interviewed to settle some of the creditors.

Costume World sees profitable synergies between the operations, besides providing wardrobes. For instance, Costume World has recently packaged its museum tours with group lunches. Wick foresees offering packages of the tour and a lunch or late supper with a show ticket.

She said she looks forward also to ratcheting up the quality, from the renovations to the personnel involved. “I know every producer and director in the United States. So if I call someone and say, ‘Will you direct my show,’ they’ll be down here so fast it’ll make your head spin.”

That may include hiring Equity actors in upcoming seasons, although that won’t be decided until the current season ends with its in-place contracts.

Meanwhile, Bunn is at peace with the sale. “I’m sentimental. But it’s time.”