Posted on December 9, 2012 by Bill Hirschman 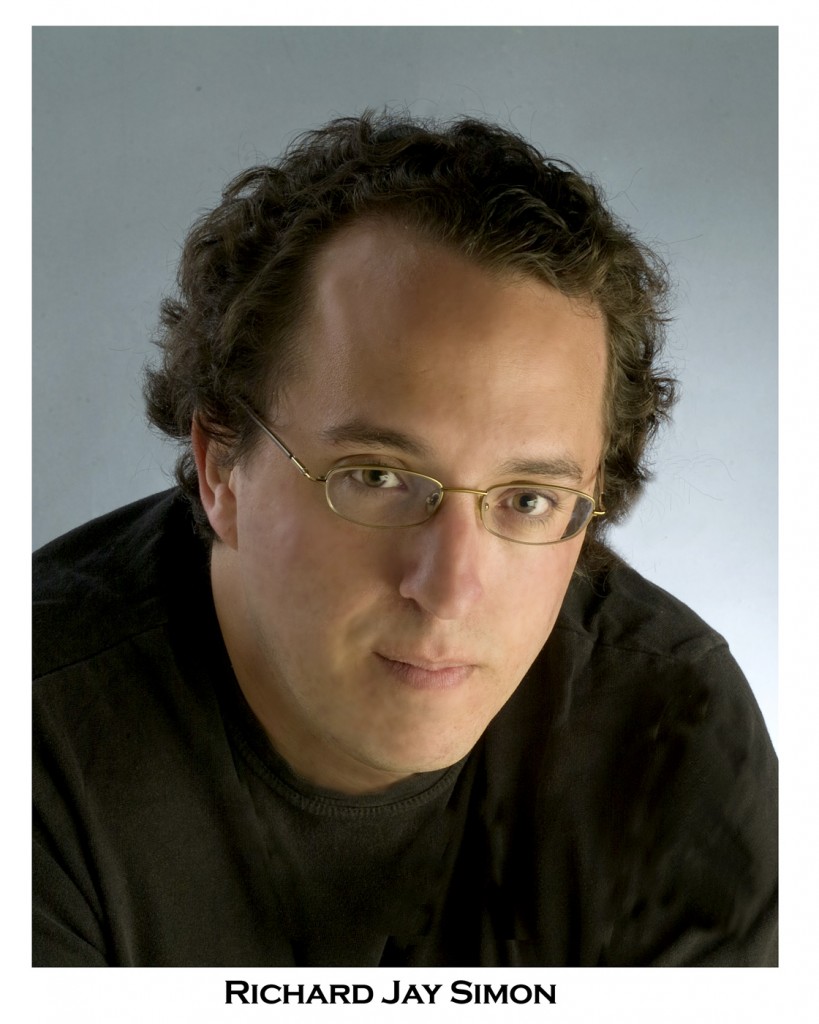 Mosaic Theatre, one of the most respected theater companies in the region, is closing immediately, a decision made last Monday by its board of directors, according to an announcement Sunday night.

The closing of the Plantation company was prompted by the resignation of its founder and Executive/Artistic Director Richard Jay Simon, also disclosed Sunday.

Simon had offered to stay on until the end of the company’s current 12th season, but the board outvoted him saying he was “the heart and soul” of the endeavor, according to Simon’s statement at 9:15 Sunday night.

The Mosaic was the leading non-profit theater in Broward County. Its closing marks the fifth significant theater to shutter in South Florida in recent years, joining the Coconut Grove Playhouse in Miami in 2006, Florida Stage in West Palm Beach last year, and just this year, The Promethean Theatre in Davie in March and Caldwell Theatre in Boca Raton this spring.

Simon, 37, explained that his resignation “a few weeks ago” is tied in part to the fact that he and his wife Dyani Batcheller-Simon are expecting a child early next year. “As I have become older and as I am about to become a father, I wish to improve my quality of life. My priorities have changed and I have changed,” he wrote.

Deborah Sherman, a frequent actress at the theater who won a Carbonell for her work there in Side Effects last season, said Simon called her Sunday before the announcement and confirmed that the reasons for his leaving were personal – reasons Sherman understood having closed her own Promethean Theatre for the same reasons.

“He wants to have a life. You can’t have a life when you live in a theater 42 weeks out of 52,” she said. “It’s not a matter of not wanting to be creative….When you are responsible not only for the production, but responsible for everyone in that room getting a paycheck so they can eat, it’s a huge weight that puts a lot of strain on you.”

Simon said last summer that he was cutting back on his hands-on directing duties this season to concentrate on the financial end of the company which had an annual operating budget of about $450,000.

Simon added in his statement Sunday, “As for me, I now plan to pursue opportunities in many different arenas and am honestly unsure what my next chapter in life will be. I know that I plan to remain in South Florida and will always be a patron, advocate, and champion of theater.”

While the development surprised most people in the theater community, a major question remained unanswered Sunday evening: Why didn’t the board of directors accept Simon’s offer to stay on through the close of the season and produce the three remaining shows.

Simon wrote that “I stated to the board that I would do everything within my power to allow Mosaic Theatre to flourish including remaining as a consultant, board member and advocate. Mosaic is my baby and I want to see it fly and soar to the new heights I believe it so richly deserves.

“However, last Monday, the board voted to close the theater. The board believes that it was a financially responsible decision to close the theater as I am ‘the heart and soul’ of the organization and without me, it has no chance to move forward…. I want it to be clear that everyone on the board loves the theater and wishes that it could continue. The board tried to convince me to withdraw my resignation. I didn’t.”

The announcement emailed to supporters came a few hours after the theater finished the last performance of what will be its 58th and last show, The Birds by Conor McPherson. The board has agreed to return subscribers’ money for the last three shows of the season and checks are in the process of being mailed out.

The company was showered with Carbonell Awards and critical acclaim for its quality productions and its dedication to risk-taking and thought-provoking theater, especially contemporary works. Among its artistic and popular triumphs were A Shayna Maidel, Side Effects, The Seafarer and Collected Stories. While it concentrated on dramas, it also mounted absurdist comedies like Dead Man’s Cell Phone and cult musicals like William Finn’s A New Brain.

Simon began planning the company in 1999 when he heard that his alma mater, American Heritage School in west Plantation, was building a new theater for its students. With its blessing, he opened a black box theater in its basement in May 2001 with Nicholas Kazan’s Blood Moon. Unlike many companies, Mosaic earned acclaim almost instantly, notably with its hostage drama, Someone To Watch Over Me.

His black box space was intimate but able to hold as many as 150 people. Simon and his set designers reconfigured the audience a dozen ways, even splitting them on either side of a playing area.

The board’s action highlights a concern uttered by several observers in recent years: the irreplaceability of some theater companies’ artistic directors and the lack of planning by their boards for their departure.

Andie Arthur, executive director of South Florida Theatre League, said Sunday, “When Florida Stage closed, the Theatre League talked about (holding) workshops to learn what happened here and what we can learn from it. And one of the main things was succession planning (for artistic directors) and board development, which is something we (in South Florida theaters) don’t do.”

Mosaic changed the face of South Florida theatre in several other ways including its pioneering marketing through the Internet. It also had a reputation for working primarily with local actors as often as possible, repeatedly providing meaty and memorable roles to Sherman, Ken Clement, Paul Tei, Barbara Bradshaw, Antonio Amadeo, Gordon McConnell and Todd Allen Durkin. He also was one of the few artistic directors to hire freelance directors like Margaret M. Ledford who won a Carbonell for her work  on Collected Stories in 2011.

Simon also was an outspoken partisan for colleagues in the theater community, often calling on them to speak out at government budget hearings. “He was a very vocal advocate for everyone from actors to stagehands,” Sherman said.

“When Florida Stage closed, a lot of people on Facebook posted (Florida Stage’s logo) as their profile picture,” Andie Arthur said. “This time on Facebook, I’m overwhelmed how everyone is posting their favorite personal experience was at Mosaic.”

This entry was posted in News and tagged Mosaic Theatre, Richard Jay Simon. Bookmark the permalink.