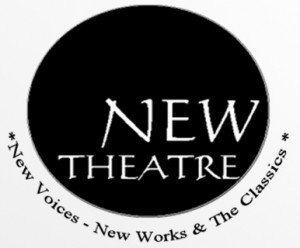 Those who think South Florida theater is slowing down this summer aren’t paying attention.  We’re awash in play readings, concert versions of musicals, summer festivals and other theatrical events.

While some people may be broiling in the sun this holiday weekend, New Theatre is offering a cooler alternative with its inexpensive fund-raising program:  its summer edition of the Miami 1-Acts Festival (M1A).

These stagings of 16 one-act plays, mostly by local playwrights and writers whose works have  appeared before at New Theatre, are in two different programs Friday, Saturday and Sunday with the possibility of seeing both on Sunday. The productions involve the talents of 75 volunteers.

The plays, which are 10 to 15 minutes long,  have a minimal production values but they are full performances, not readings. Shows will be held at The Roxy Performing Arts Center, 1645 SW 107th Avenue in Miami.

Tickets are $10, although additional contributions are welcomed. Happy Hour with beer and sangria will begin one hour prior to curtain.

This entry was posted in News and tagged Miami 1-Acts Festival. Bookmark the permalink.