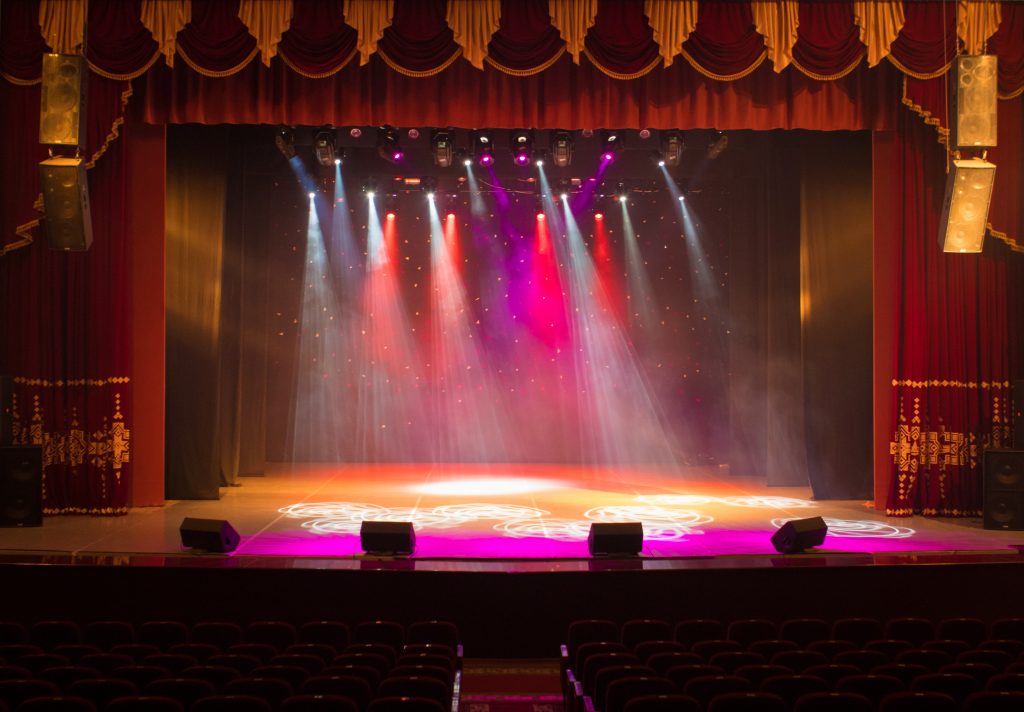 This list of openings and closings is based on information provided primarily by the theaters and venues. It is accurate as of the time of posting, but patrons planning to attend shows that are marked as opening should double check as situations may have changed.

In many cases, ticket holders may get full refunds, although some theaters are declining. Theater leaders are also suggesting other options:

—hold the ticket until the specific production is remounted later in the year. The date may not be known at this point.
—exchange the ticket for a different future production.
— arts-supporting patrons can simply “donate” the cost of the ticket by passing on a refund and claiming a tax-deduction.

Please notify us of changes or errors at muckrayk@aol.com

ACT of Davie: Postponing its opening of Always A Bridesmaid.

Actors’ Playhouse on the Miracle Mile: The opening night of Camelot has been rescheduled for Friday, April 3, 2020 at 7:30 p.m., and the production is set to run through April 12. Saturday’s matinee of The Wizard of Oz, and will continue that run from April 30 – May 21 as previously scheduled.

Arcas Images in Miami: canceled the world premiere of Vuelve a contármelo todo by Abel González Melo, programmed to open on March 26 until March 29. They hope to reschedule.


Arsht Center: All productions closed through April 5. This includes the last performances of Hamilton. The center was not refunding Hamilton tickets as of presstime and did not return multiple calls for clarification. This includes Zoetic Stage’s A Little Night Music slated to open March 19 and Florida Grand Opera’s Rigoletto.

Broward Center: All productions closed through April 12.  This includes national tour of Mean Girls and Slow Burn Theatre’s Ragtime slated for next week. The company is evaluating whether to mount it in August. It also includes events at the Parker Playhouse that it manages.

Crest Theatre in Delray Beach: Closed until March 31. Jake Ehrenreich’s A Jew Grows in Brooklyn 2.0 to be rescheduled.

Cultural Center of Spain in Miami: Cancelling all cultural events, including our permanent program Microtheater Miami for the next 15 days.

Florida Grand Opera: At the Arsht, Rigoletto cancelled. It currently is planned to play at the Broward Center.

GableStage: Postponement of The Price.

Kravis Center in West Palm Beach is closing through March 30.

Lauderhill Performing Arts Center: All events cancelled through the end of April. This includes the Carbonell Awards gala.

M Ensemble Company: No response to request for information.

Maltz Jupiter  Theatre: Postponing How to Succeed in Business Without Really Trying. Might open next season.

Miami Light Project: Suspending public programming at The Light Box and other venues where it performs through March 31. Decisions on the rest of the season will be made later.

Mizner Park Cultual Center: No shows through the end of the month. some rescheduling will occur.

New World School of the Arts: Canceling the 2020 Rising Stars exhibition and performance, scheduled for March 19. Also canceling other March and early April performances and exhibitions.

Palm Beach Dramaworks: Evaluating the situation, no new date yet.

Parker Playhouse in Fort Lauderdale:  All productions closed through April 12 including the Seth Rudetsky-Santino Fontana event.

Pembroke Pines Theater of the Performing Arts: Urinetown has been closed down by the order of city.

Pigs Do Fly in Fort Lauderdale: Helen On Wheels ending its run immediately. To be rescheduled to October.

Riverside Theatre in Vero Beach:  La Cage aux Folles will be cancelled. All performances of Bakersfield Mist will also be cancelled, and the Celebration Gala starring Kelli O’Hara will be postponed until further notice. All classes are cancelled as well

Slow Burn Theatre in Fort Lauderdale” Ragtime will not open next week. The company is evaluating whether to mount it in August.

Theatre Lab on FAU’s Boca campus: To Fall In Love postponed to undetermined date in April or May.

Wick Theatre: Finishing this weekend’s schedule of A Chorus Line, then postponing reast of the run. Actors on Facebook say it is penciled in tovreopen April 23-May 17.

One Response to Full List of Rescheduling/Closings UPDATED SUNDAY P.M.