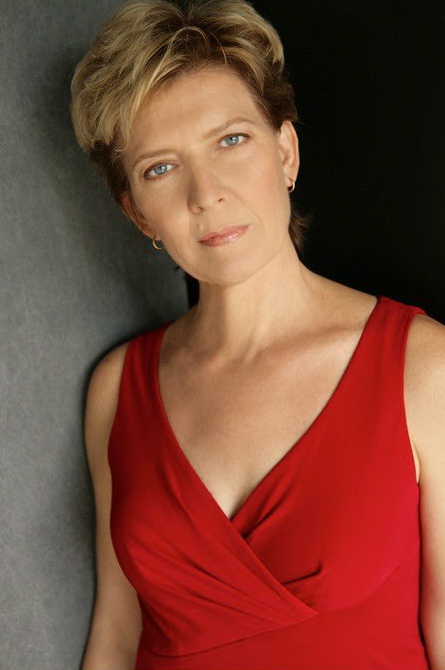 With barely enough time for rehearsals, New Theatre in Coral Gables has filled the TBA hole on its schedule for Jan. 28-Feb. 13.

The play has only one central character, but more than 30 audience members will be asked at each performance to play a supporting role. At the start of the evening, the actress hands out pages of the script to patrons and asks them to interject their lines from their seats.

The plot as described by Dramatists Play Service which licenses the script, concerns an American woman about to turn fifty who is standing on a high dive platform’at a hotel pool in Greece. She is terrified of heights, but has managed to climb to the platform and now clings to the railings as she tries to will herself to leap into the air and into the pool. As she stands on the board, she considers her life, marked by other unusual vacations she has taken.