Sipiwe Moyo is a skilled enough actress that being an African American woman became nearly irrelevant to her playing the title role in New Theatre’s production of Henry V. Despite a long list of carps and criticisms, this is a mildly imaginative production that has elements worth seeing, But the entire production, was lacked the rousing charismatic magic essential to drive this narrative.

A black woman playing Henry V at New Theatre this weekend is a sign of evolving norms in South Florida theater as color-blind and gender neutral casting become more common. It’s partly an inescapable by-product of a multi-ethnic acting pool and audience demographics in a region where interracial families and diverse workforces are too common to even be noticed. 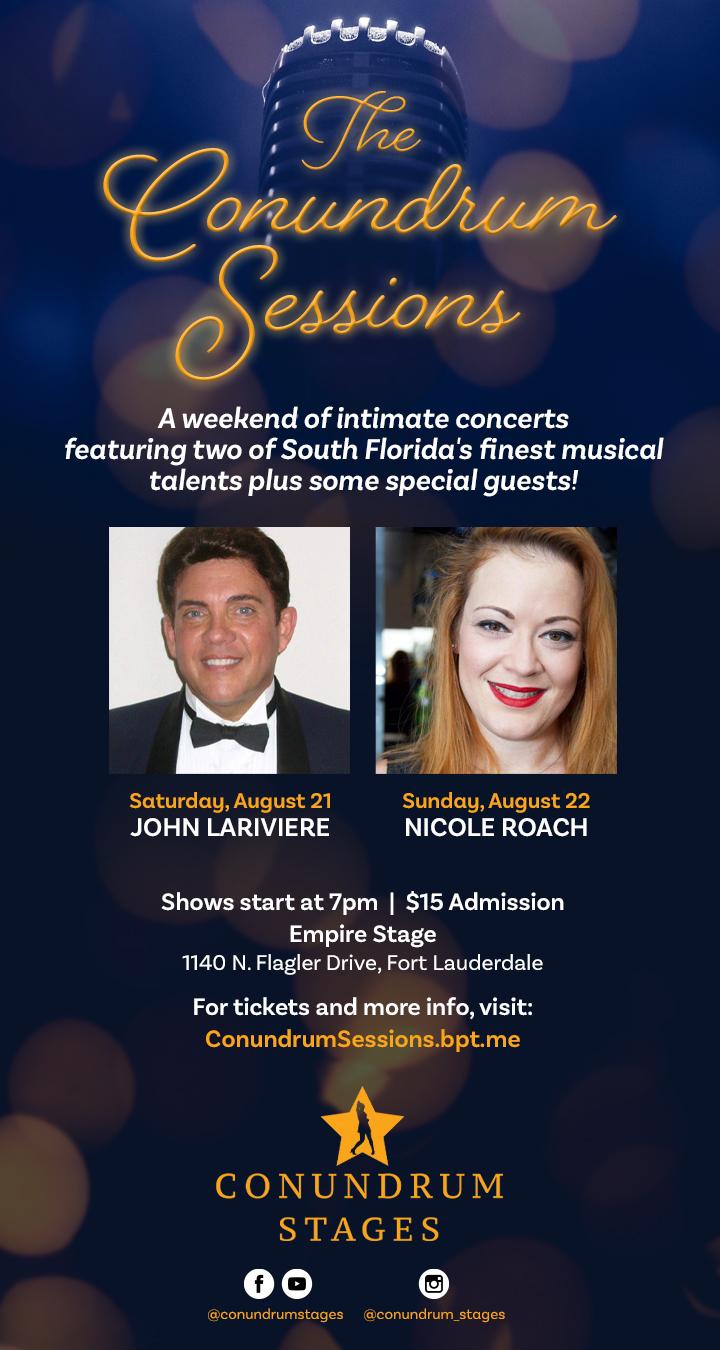