For SoFla Theater, Will This Be “That Championship Season?” 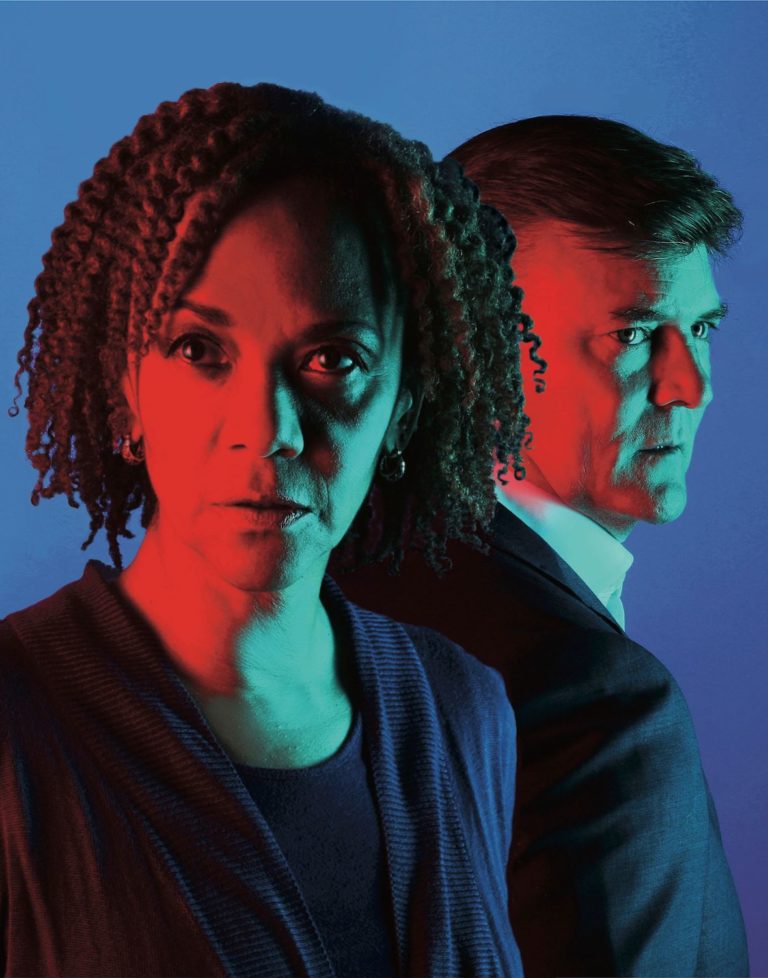 Growth and evolution occur across an arc, but when you’re living through the middle of it, sometimes it’s difficult to realize we’ve reached a new level.

On top of one of the most memorable seasons in South Florida theater’s history, the coming season – its courage, its ambition, its diversity in every sense of the word — may qualify as one of those benchmarks that people will look back on a decade hence and say, “Yes, this was a good run of theater, but did you see what we produced back in 2019-2010?

With the exception of Anne Bogart-style devised theater, nearly every genre and subgroup of theater is available sometime during the coming season with more than 60 companies from Vero Beach to Key West, and conservatively well over 150 titles.

In addition to the mainstream musicals, Broadway tours and intimate duets familiar to local theatergoers, the calendar is awash in world premieres, staged readings and works receiving their second or third production as playwrights fine tune a piece.

Yes, Hamilton is returning, this time to the Kravis and the Arsht, but the tours include the uplifting don’t miss Come From Away.

Yes, Actors Playhouse is mounting Camelot, but also a new version of Murder on the Orient Express by the author of Lend Me A Tenor.

Yes, GableStage is doing Arthur Miller’s classic The Price, but it’s also mounting the racially explosive Fairview, which has just this month finished scorching audiences in Manhattan and Brooklyn.

We have put together is a completely subjective and personal list of 13 titles we’re most looking forward to. To read what we most anticipate, click here
To see a partial listing of all the shows that have been announced – and there will be many additions, click here.

* Plays and musicals that vibrate with the contemporary tumult of politics, race and other issues are peppered throughout, such as the aforementioned Fairview that not only won this year’s Pulitzer Prize but sent patrons into the night stunned, angry, elated and thinking about race relations. Main Street Players in Miami Lakes is doing Church and Main, which dives into the political fray over guns and God. Virtually the entire season at Miami New Drama is designed to reflect issues in Miami’s multi-cultural environment. Christopher Demos-Brown’s intense examination of race relations that played Broadway last season, American Son, will get a full production from his home theater, Zoetic Stage.

* Mainstream titles from the 1950s, ’60s and ’70s are still well-represented on the schedule, but the theaters looking to court future audiences continue to shift the overall focus to newer works, local bows of shows recently in New York and especially world premieres. Indeed, they are among the trends that may mark this as a championship season.

—For instance, Palm Beach Dramaworks and GableStage will present a collaboration production in both their venues of Joseph McDonough’s Ordinary Americans which Dramaworks has been developing in readings and workshops for some time.  It focuses on Gertrude Berg and Philip Loeb whose radio and then television comedy The Goldbergs was targeted by anti-Communists and supposedly anti-Semites during the Red Scare.

—Zoetic Stage will give the first full staging of Gringolandia by Hannah Benitez’s (an actress in Fun Home, Indecent, Bad Jews, Dogfight) about a man and his children returning to his family home in Cuba seeking a treasured piece of property.

—Miami New Drama performing at the Colony Theatre will host the first performances of The Cubans by Michael Leon; and A Wonderful World, a musical about Louis Armstrong.

—GableStage often does works that have just premiered in New York, but this time it is giving the premiere to Kissing Che by Augusto Federico Amador about a dying man who claims to have had an affair with Che Guevara and tells of being Cuba’s last famous drag queen, ejected in the Mariel boatlift, and who details the regime’s harassment of gays.

* The diversity of the community will continue to be reflected in offerings such as M Ensemble’s mounting the tried but true Ain’t Misbehavin’ musical and Layon Gray’s the ink-is-still-wet-on-the-script Cowboy about an African American lawman in the Old West. Playwright-director and now artistic director Nilo Cruz and the Arca Images company in Miami has a full schedule of Latino works, some by Cruz, all in Spanish, but most with English supertitles.

* The very existence of theaters ebbs and flows. Broward Stage Door has closed and Outré Theatre Company plans to shutter after this one-show season. But Measure for Measure seems to be settling into a more dependable home at the Sunrise Civic Center. Companies with only a few years behind them like Lightning Bolt and Jolt seem to be hanging on. Of course, at this writing, no one except Thespis has a clue about the ultimate fate of the Coconut Grove Playhouse – but having covered the current round of drama, our advice is don’t be laying bets one way or the other.

* The newish Lauderhill Performing Arts Center has teamed up with the Prather family which has owned the Broadway Palm Dinner Theatre in Fort Myers for a quarter century, among other venues. Their new Broadway In Broward series will have its inaugural season of locally-produced mainstream work with West Side Story, Once, Kinky Boots, and Beauty & The Beast.