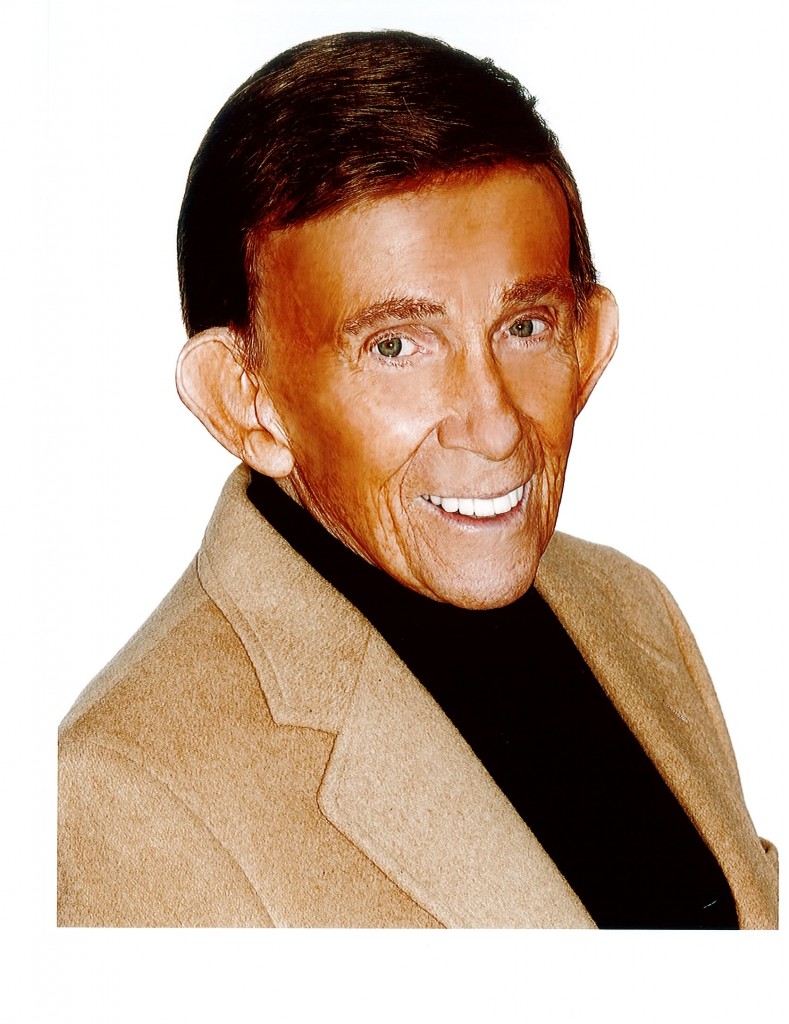 CORRECTED AGE
Comic actor Don McArt, visually memorable for his short stature and prominent ears, as well as his frequent appearances with his sister Jan McArt, died Tuesday in a hospice in Boca Raton.

He was 90 years old, according to the Internet Movie Database.

Donald Craig McArt, known as Bunny to his friends, was the co-host and star at Jan McArt’s Royal Palm Dinner Theatre for 11 years. But his acting career stretched back to George Abbott’s Kiss and Tell on Broadway in 1943 and he had toured North America in recent years as George Burns in Say Goodnight Gracie.

McArt received a Carbonell award nomination from the South Florida Drama Critics for his performance in Finian’s Rainbow in 1990. His final appearance at the Royal Palm was in Some Like It Hot in 2001.

He was scheduled to appear in January with sister in her Play Reading Series presentation of Back Stage Story by playwright Tony Finstrom on the Lynn University campus in Boca Raton.

McArt moved from to Boca Raton from Los Angeles in 1990 to star in his sister’s production of the tribute to vaudeville Sugar Babies in her Miami and Key West theatres. But he had played there earlier including helping his sister open the Royal Palm in Boca Raton performing in The Merry Widow in 1977.

He had acted in roles in series television in Los Angeles dating back to a 1956 appearance in Alfred Hitchcock Presents and encompassing appearances in The Addams Family and The Many Loves of Dobie Gillis. He also acted in films under contract to the Disney Studios including small roles in The Absent-Minded Professor and the sequel Son of Flubber, as well as the1995 film Too Much with Antonio Banderas and Melanie Griffith.

Born in Cleveland, McArt grew up in Anderson, a small town north of Indianapolis, according to an obituary written by his sister. Their mother was a talented musician and homemaker and his father an engineer for General Motors. While earning a bachelor’s degree in business from Indiana University, he organized Don McArt’s Dance Band, played bass drum in the school’s Marching 100 IU Band, was president of his senior class, and president of the board of the Aeons.

After school, McArt became a newscaster/disc jockey at NBC affiliate WEOA in Evansville, Ind., before venturing to New York.

After being hired by George Abbott for Kiss and Tell, McArt performed in the Broadway and national companies of Pajama Tops, Barefoot in the Park, The Odd Couple and There’s A Girl In My Soup.

McArt also produced and directed at Hollywood legitimate theatres, wrote for radio, was a television producer at NBC and was seen on commercials for State Farm, Chevrolet, Hamm’s Beer, Allied Van Lines and others. All the while, McArt appeared on television shows, commercials and on stage with occasional appearances in Las Vegas.

McArt met Dr. Ernest Holmes who founded the Science of Mind Centers headquartered in Los Angeles. His sister wrote that he “often joked that he and Dr. Holmes felt an immediate affinity due to their mutually protruding ears and small stature, making them easily recognizable and adding a gentle charm to their speaking engagements.”

Already a motivational speaker, McArt completed training to be a minister, although he had no intention of doing so at the time. He received a doctor of divinity degree in 1974 and spent two years assisting a minister in California while pursuing his acting career. Later, he founded his own congregation, becoming minister of the Science of Mind Center and serving the Church of Religious Science in Whittier, Calif., for the next 17 years. He wrote a book, The Mental Makeover: Kiss Your ‘Buts’ Goodbye.

Offstage, McArt was an enthusiastic “antique car nut, ” a proud member of the Model A Club and enjoyed nothing more than driving his 1931 Model A Ford roadster whenever time permitted.

His national tour with Say Goodnight Gracie kept him busy the past four years, something McArt loved, his sister wrote. “You could call me an Irish version of George Burns,” Don McArt had joked. “I relate a lot to the struggles George Burns has early in his career, because I’ve had plenty of my own. I feel honored that I have been approved to play the role. It’s much better than retirement.”

In lieu of flowers or visits, the McArt family asks friends to make a donation to their favorite charity in honor of Don “Bunny” McArt. 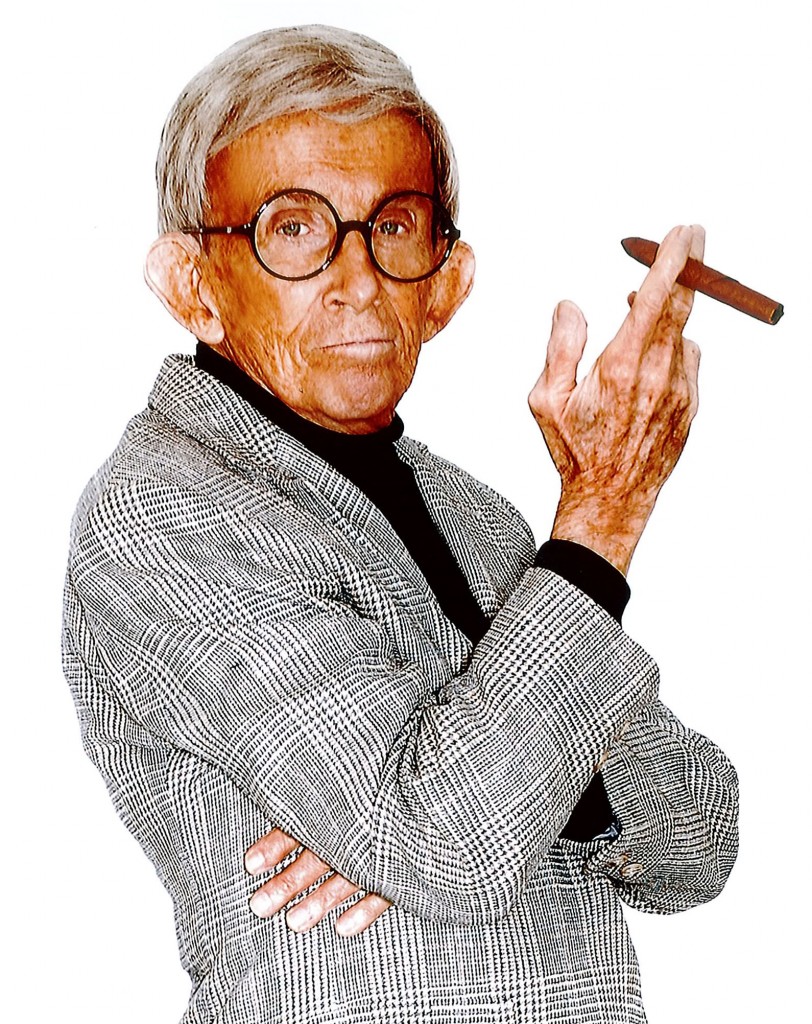