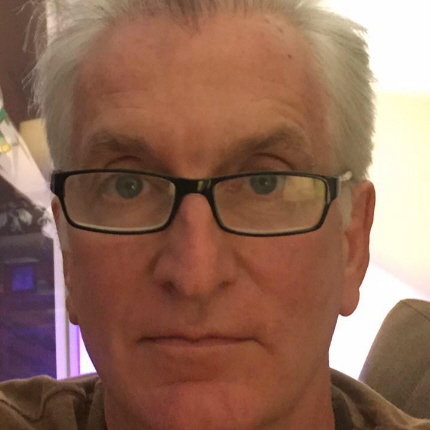 Dan Kelley, the tall rubber-faced actor-director who has been a fixture in South Florida musicals for nearly 30 years, has been named artistic director of Broward Stage Door.

Kelley directed scores of productions at the Margate theater over the decades and twice served as its artistic director in 1997, then again in 2001.

A song and dance man with experience on national tours, Kelley began working in the region in community theaters. In 1989, he was at an audition for the Fort Lauderdale Players’ production of Company when he met Derelle Wilson (later Bunn). Kelley somehow knew they had a future together, Bunn said. Kelley told his partner, “I don’t know who that woman is, but I will know her the rest of my life

He then was hired by virtually every professional theater in the region in late 1980s through the 90s including Actors’ Playhouse, Royal Palm Dinner Theatre, Ruth Foreman Theatre and Stage Door, which had been founded by David Torres and the woman he met at the audition, Dee Bunn.

In 1997, Bunn and Torres asked Kelley to direct his first show ever, A Chorus Line. Kelley said, “It was a giant leap of faith / crapshoot on their part which seemed to work out because 17 years and over 100 shows later I’m still directing here at Stage Door.”