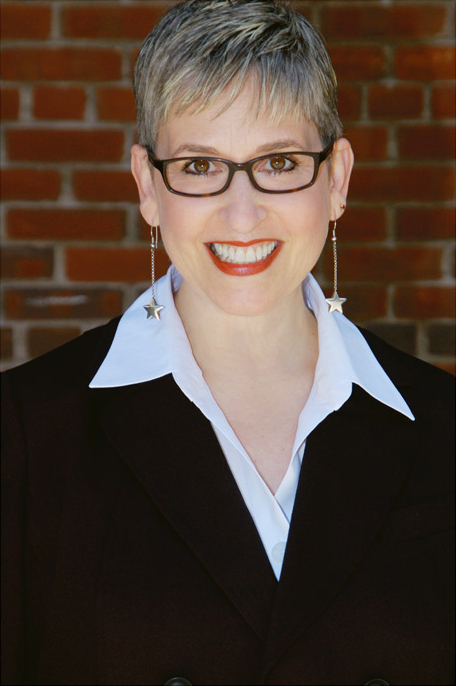 Jersey Boys likely stands as one of the most re-seen jukebox musicals in American theater. Fans have returned to see it on Broadway and off-Broadway. They catch it almost every time the national tour arrives locally every couple of years.

No one’s metabolism stays somnambulant upon hearing that jangling hi-hat cymbal rattle leading into “Who loves you, pretty baby?”

So when director-choreographer Marcia Milgrom Dodge agreed to lead the Maltz Jupiter Theatre’s edition to open in 2021, the challenge was to invest the familiar production with a fresh approach and unearth facets that the show’s fans haven’t seen before.

She’s gained acclaim for doing precisely that through her 40-plus-year national and international career, notably at the Maltz with such shows as a reimagined Fiddler on the Roof in 2014 and Gypsy in 2012.

The plan was to open in January 2021 in a stage built inside the Roger Dean Chevrolet baseball stadium in Jupiter because the company’s massive expansion of its venue was still underway. Then supply chain and manpower problems scrapped that plan.

But finally, Tuesday, she will unveil her unique vision of the 2004 bio-musical about the rise and dissolution of the Four Seasons, the 1960s supergroup who helped define an era of pop music.

Their classic top 40 songlist is woven into a warts-and-all story told in four parts by each of the members whose status as unreliable narrators provide vastly different recollections of their arc.

Her version here will include the familiar elements fans expect, but far more.

“I’m trying to interpret something truthfully, and now that I’m over a certain age, I have certain life experiences that relate to moments in the storytelling. And I draw on those to try to find the most truth I can,” she said in a break from rehearsals.

Specifically, “in the case of Jersey Boys, I’m bringing a female point of view to the behavior of these four Jersey guys. And also spending time with the Jersey girls (characters) in the show…. I am a child of this era. I was born in ‘55, so I listened to the Four Seasons in the car. But I also remember the culture of chauvinism and misogyny and all those things, which we touch upon a little bit in this story as a kind of toxic masculinity that some of the characters display.”

She is pressing her entire cast to dig deeply into the conflict and drama. “I often tell my actors not to be afraid to have fights, have seductions, interrogate each other, get messy emotionally. So that’s how I kind of dig in all about relationships, and in this Jersey Boys its relationship to music and relationship to the band.”

This extends to her choreography. “I like my stories to move with a certain energy. I want my musicals’ (visual storytelling to be so clear) “that if the sound went out and all you had was work lights you could still tell the story. I want the bodies to be engaged, not necessarily in a look-at-me way or demonstrative way…. All my movement is rooted in behavior.”

Visually, the production uses the Maltz’s newly-expanded mainstage area and will rely heavily on a newly-installed 216-screen LED display that covers the entire back wall.

With a raft of sound, light, costume and scenic designers, she is reimagining the very look of the show. Producing Artistic Director and CEO Andrew Kato joked how the iconic publicity art for the Broadway production always shows the quartet in red sport jackets. “No red, this time,” he laughed. “Blue.”

The key to reinterpreting a very well-known piece, she said, is preparation, Milgrom Dodge said.

“I go back to the source material and I crack it open as if it was handed to me today. I read through the material as if I am reading it for the very first time (but) in the time I am living in,” she said.

“I stay away from watching other people’s interpretations because I’m a director and I interpret. If I ‘borrow’ something from another production, that makes me a thief, and I’m not a thief.”

For musicals, she might listen to the original Broadway cast recording, but rarely that of a revival.

Reimagined, yes. But it still has be familiar, especially when she expects that time and place will conjure memories in the kind of audience that subscribes to the Maltz.

“I think they will sing along. They will find things that are familiar to them.  And they will go, oh, I didn’t know that that was these guys who became the Four Seasons.”

She continued, relishing the ideas. “The themes are of neighborhood friendship, ambitions, consequences of actions, life growing up and becoming superstars at a cost. I think it’s really a coming of age story. And I believe deep down, everybody needs a little bit of limelight, stardom, even in their own non-theatrical job that they may have. There’s a community and there’s a sense of accomplishment that we’ve all tried to achieve in our lives.”

To further connect with their audience, the Maltz is experimenting with a new program connected to this show. Starting on Oct. 4 and 11, the company has offered free master classes each Monday with some of the designers and other artists examining how a show is put together. Through Nov. 1, Kato and others will explore the process from casting to opening night.  For more information, visit https://www.jupitertheatre.org/maltz-master-class.